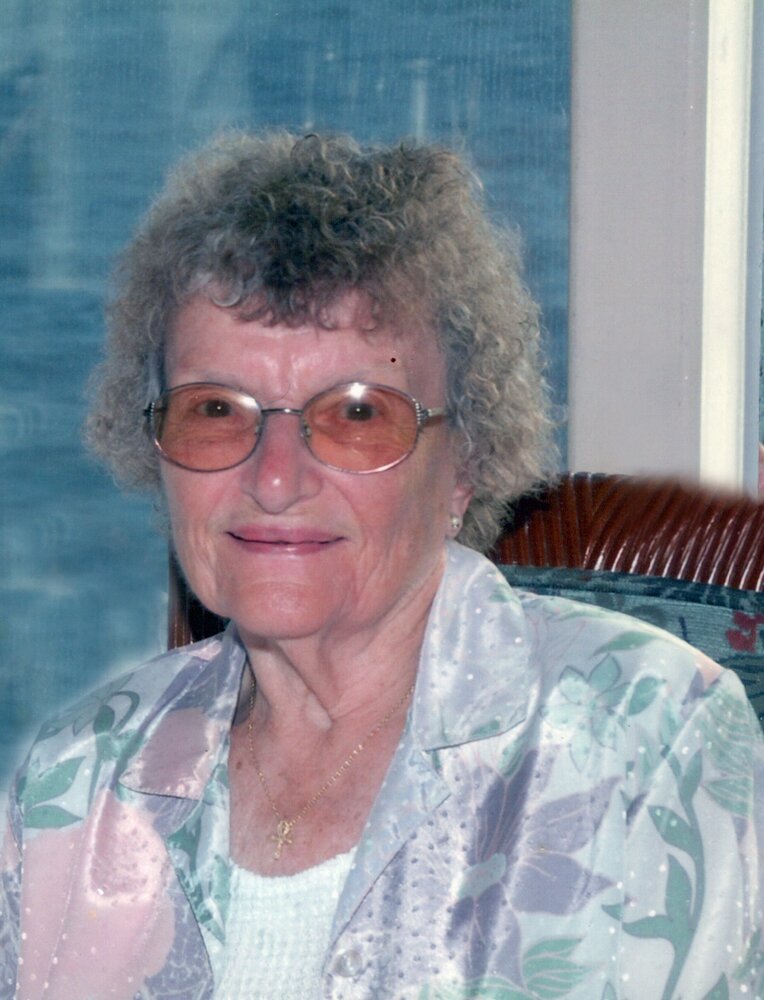 Ruth Stryke passed away on January 11, 2023, she had just celebrated her 100th birthday on Jan 8th.  She was the beloved wife of the late Cornelius “Neil” Stryke.

Ruth was born in Middleton, Ohio.  She was the only child of John & Muriel Grant.  She grew up in California.  Sadly, her parents died when she was young; Ruth was just 8 years old when her father died, and in her early 20’s when she lost her mother.

Ruth and Neil met when they were both serving in the military during World War II.  Ruth served as a Link Instrument Trainer in the Navy, stationed in Los Angeles.  After they were both discharged, they married in 1947.

Ruth graduated from nursing school in 1971 and worked at Choate Hospital, Woburn for 15 years.  She retired when she was 62.

Ruth and Neil were married for 63 years.  They enjoyed traveling, including trips to Italy, Hawaii, Bermuda, and Caribbean cruises

Ruth enjoyed family vacations in Maine, and several trips to Cape Cod.  She was quiet and “easy going”, and never one to complain. She enjoyed games shows, reading, and crossword puzzles, but never missed a Celtics game.  She was known to play Rummy late into the night with her grandchildren.

Ruth was the beloved wife of the late Cornelius Stryke.  Loving mother of David of Ocala, FL, Catherine Keough of Billerica, Stephen and his wife Lorna of Tewksbury, and Philip and his wife Lisa of Easton.  She was the proud and loving grandmother of 9 grandchildren and 11 great-grandchildren.

She will be buried with Military Honors, with a graveside service on Thursday, January 19th at 12:30, at Chestnut Hill Cemetery, Burlington.

Arrangements under the direction of the Edward V. Sullivan Funeral Home.

Share Your Memory of
Ruth
Upload Your Memory View All Memories
Be the first to upload a memory!
Share A Memory