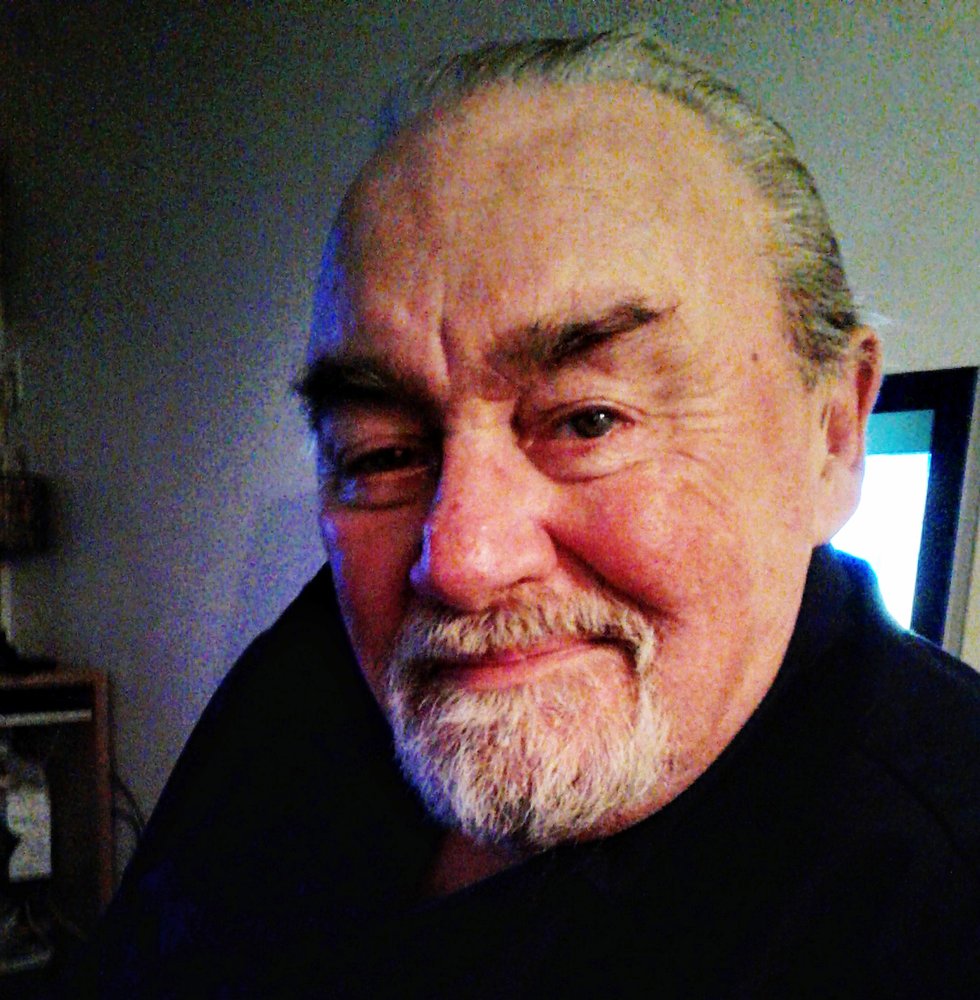 Nelson W. “Billy” Pascoe, passed away at his home on Friday evening, February 1, 2019.  He was 71 years old.  Billy was born in Ipswich, MA. He was the son of the late Nelson Pascoe and Edna Ayers. He was raised and educated in Burlington, MA. Billy was a hardworking man. After high school Billy worked as a Truck Driver. He also worked for Bonanno Industries in Medford and Continental Resources in Bedford. Billy loved his job as a truck driver. It gave him the opportunity to travel and see many locations in the United States that he might not have ever seen. In addition, he worked in the warehouse of United Distributors in Woburn.   Lastly, he worked at Wal-Mart in the Asset Protection Department for 14 years. He retired while he worked there but still continued to work full time up until the end of his life.

As a young child Billy joined a 10 pin bowling league at the Burlington Bowladrome. It was there that he would meet a 6 year old boy that would become his best friend Steve Luiso. They were both avid bowlers and became lifelong friends. Billy became a semi-pro bowler and competed throughout the United States. He was a member of the New England Bowlers Association. Billy participated in and won a number of tournaments while a member of the NEBA. He owned his own pro-shop in Woburn and ran the pro-shop at the Burlington Bowladrome. Billy loved the outdoors and was an avid hunter.  He also loved motorcycles and was an huge NASCAR fan. Billy even had a priceless diecast collection of NASCAR cars.

Billy had a wonderful 30 year marriage to his wife Kathleen who passed away unexpectedly in 2015. He was a great dad who was loving and generous to his daughters. In recent years he became engaged to his next door neighbor Ann Marie Cardoza. They enjoyed going out to eat and going to the movies. This past fall they had a wonderful trip to Punta Cana together. Billy will be remembered as a selfless, kind, and loving man.

Billy was the beloved husband of the late Kathleen G. (Cook).  Father of Jennifer Hannon-Powderly of New Jersey, Nicole Holcomb of Dracut, MA, and Beatrice Anglebrandt & her husband E.J. Anglebrandt of Michigan. Brother of Linda Pascoe-Matheson of NC. Fiancée of Anne Marie Cardoza of Dracut. Best friend of Steve Luiso of Billerica. Billy is also survived by many grandchildren and one great grandson. Visiting hours will be held at the Edward V Sullivan Funeral Home (Exit 34 off Rt. 128/95 Woburn side) on Wednesday, Feb. 6 from 4-7 p.m.  Concluding with Funeral Services at 7 p.m. Relatives and friends are respectfully invited to attend.  Burial will be private

Share Your Memory of
Nelson
Upload Your Memory View All Memories
Be the first to upload a memory!