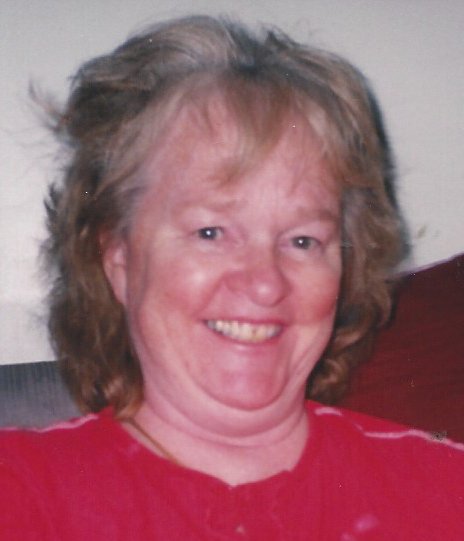 Janet Irene Murphy-Kurowski, a resident of Burlington for 66 years passed away after an extended illness on Thursday morning, April 4, 2019.  She was 73 years old. Janet was born in Winchester. She was the daughter of Jeremiah and Mary Murphy and sister of Robert and Richard Murphy. Her family settled in Burlington in 1953.  Janet has lived in that same home ever since.  She was a graduate of Burlington High School and then went off to work.  She spent 27 years at Itek as an administrative assistant.  During those years, she diligently went to school nights at Northeastern University.  After 15 years, she earned her Bachelor of Science Degree.  She would go onto to work at Safesite, Adero, Summit Technologies, and Cubist Pharmaceuticals in Lexington where she retired after 10 years with the company.

Janet was a patient woman and she waited quite a long time until she found the right man for her.  In 1993, at the age of 47, she married her first and only husband, Zdzislaw “Jerry” Kurowski.  They have spent the last 26 years together going on adventures and caring for one another.  They both shared the love of boating and owned several boats over the years.  They docked their boats, “JJ Special” and “Baby Grand IV” at the Danversport Yacht Club for over a decade.  They fished, cruised the coast, socialized with fellow boaters, participated in weekend flotillas, and simply enjoyed sitting on their boat, enjoying the sunshine, water, and salt air.  They even celebrated Thanksgiving at the Danversport Yacht Club with over 60 marina friends.  They spent weekends boating to destinations like Provincetown. They also enjoyed boating with a smaller boat on Moose Head Lake in Maine.  Several times they rented a 60-foot houseboats on Lake Powell, AZ, with friends as a winter vacation.  They traveled all over the United States and had a winter home in Florida.  She also enjoyed going to see the shows at the North Shore Music Theatre and at the theatres in Boston.  Janet embraced life, enjoyed the company of many good friends, and shared 26 wonderful years with her loving and devoted husband, Jerry.

A visitation will be held at the Edward V. Sullivan Funeral Home, 43 Winn Street, Burlington on Sunday, April 7 from 2-4 p.m. Funeral from the Sullivan Funeral Home on Monday, April 8 at 9 a.m. Followed by a Mass of Christian Burial in St. Malachy Church, 99 Bedford St., Burlington at 10 a.m. Services will conclude with a burial in Pine Haven Cemetery, Burlington. Relatives and friends are respectfully invited. For directions, obituary & online guestbook see www.sullivanfuneralhome.net or www.saint-malachy.org

Share Your Memory of
Janet
Upload Your Memory View All Memories
Be the first to upload a memory!