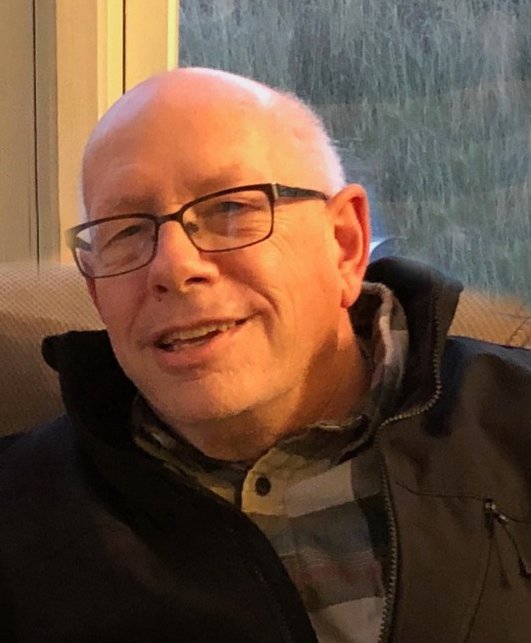 George Francis Lombard, known affectionately by family as Frankie, a retired Guidance Counselor at Everett High School, passed away on Wednesday morning, July 3, 2019 from injuries sustained from a fall.  He was 67 years old.  Born in Boston, George grew up in Jamaica Plain and Roslindale and was a graduate of Cathedral High School. He went onto to earn his Bachelor’s Degree from Boston State College (now UMass Boston), his Master’s Degree from Salem State, and his Certificate of Advanced Graduate Studies from Cambridge College. A dedicated educator, his long career began at Sacred Heart High School in Weymouth where he worked as both an English teacher and guidance counselor. He went on to teach English at Pope John XXIII High School in Everett before finishing his career as a guidance counselor at Everett High School.

George’s life was dedicated to his family, which to him meant not only his biological family but also the extended family formed by the deep, meaningful relationships he built with his students.

For his family he would give all. George was so loved by his nieces and nephews, a feeling that was mutual; he never shied away from bragging proudly about their accomplishments and constantly supported their goals. He was a devoted and loving brother not only to his sister Sheila and brother Billy, but he considered his brother-in-law Paul a true brother as well.

George considered his students, colleagues and friends members of his family. He wanted – and encouraged - each of his students to be bright, shining stars, seeing the best in each one and helping them to see the same in themselves. He coached basketball and softball, assisted in the school musicals and plays, served as an EMT at school sporting events, and even after his retirement he could be found in the stands, on the sidelines and in the auditorium, silently showing his support for each student, no matter the role they were playing.  It was this genuine concern and dedication that made him so cherished by his students and fellow faculty. George was recognized with the Golden Apple Award for excellence in teaching and leadership in his role as guidance counselor at Everett High School. He considered it a wonderful recognition, but his true awards came in seeing his students go off to college, find a career path, and become responsible adults.

Frankie was the beloved and caring son of the late George Francis Lombard and Julia Lombard Dame, and stepson of Edgar Dame.  He was the brother of Sheila Kukstis & her husband Paul of Scituate and William Lombard & his wife Coleen of St. Petersburg, FL. He was the proud uncle of Christopher & James Kukstis, Emily Voigt, Daniel & Sean Lombard and Deidre Lackie and the great uncle of Otto and Ada Voigt. He was the cousin of George and Diane Curran, Linda Marino, Christina, Joseph, Ted, Tom, Paul and late William Coleman.  George was also survived by many friends and former students.