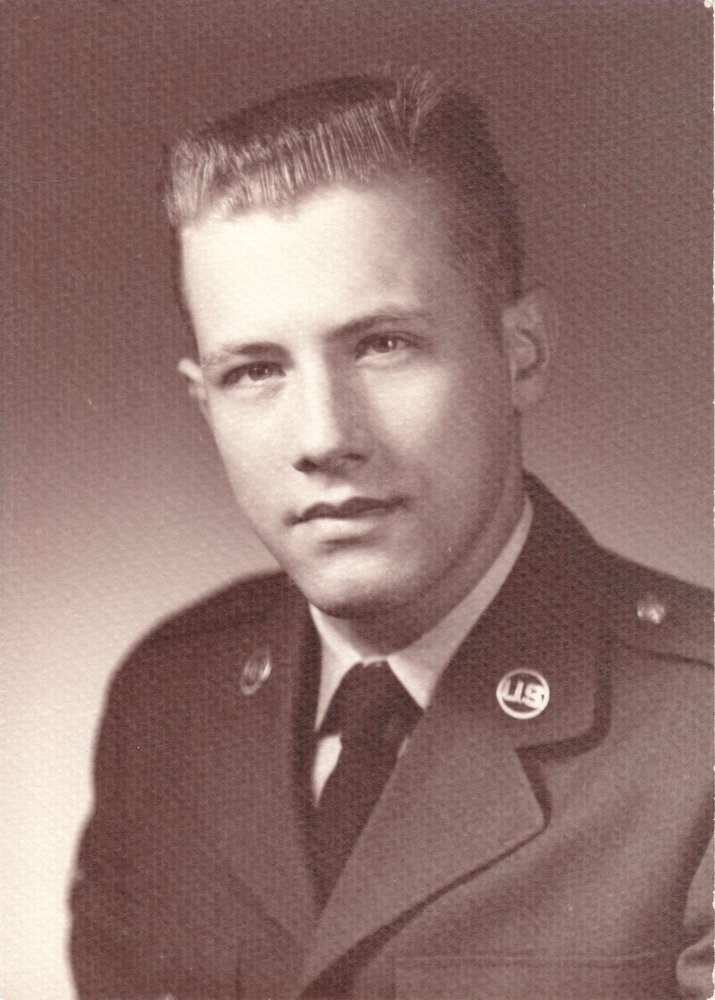 Robert Paul Chew, Jr. a retired Electrical Engineer, passed away peacefully with his family at his bedside on Wednesday night, August 7, 2019 following a battle with cancer.  He was 80 years old. Bob was the son of the late Robert and Signa Chew, born February 19, 1939 at Langley Air Force Base in Hampton, Virginia.  His father was a career Senior Master Sergeant and Crew Chief in the United States Air Force so Bob’s childhood was a series of moves within the United States and across the world including Virginia, Pennsylvania, Puerto Rico, India (during the tragic loss of the great soul Mahatma Gandhi), Washington D.C., Thailand, and Maryland.

Bob enlisted in the Air Force at the age of 18 and served for 4 years as an Aircraft Radio Repairman.  His last assignment was in 1961 as an Airman First Class in the 1608th Communications & Electronics Maintenance Squadron at Charleston Air Force Base, South Carolina. He also served as a member of the 58th Air Rescue Squadron stationed at Wheelus Air Base in Tripoli, Libya for one and a half years during 1958-1959.  He was the recipient of the Good Conduct Medal and Outstanding Unit Award.

Upon completion of four years of service in the military, he went to George Washington University where he earned his Bachelor’s Degree in Electrical Engineering.  Bob then moved to Massachusetts to work as an Electrical Engineer for Honeywell for over 20 years.  At the end of his service with the company, he was a quality control manager in their computer manufacturing division in Billerica.

After his career at Honeywell, he worked for Communications Link Corporation in Framingham installing satellite equipment for businesses throughout New England and beyond.  He later worked at Spartan Ace Hardware in Woburn.

Bob was not a man that could sit still.  He needed to have a purpose and needed to be productive.  During his retirement years he took being a grandfather as his career, showing up at his daughter’s home each morning and evening to provide loving care, transportation and whatever other assistance he could offer.  During the day, he would stop by to walk his “grand dogs”.  He was so happy to be a part of his family’s life and would do anything to help them.  He simply had a heart of gold and family was his greatest pleasure.

Bob enjoyed weekly dinners at Jane’s where he would get to spend time with all three of his granddaughters.  He delighted in exploring.  From the time his children were little up until recently, weekends often included some kind of adventure.  He was a member of the American Legion.  For many years he was a member of the Massachusetts Rifle Association in Woburn where he enjoyed target shooting.  As did his parents, he liked listening to country music from classic country to the contemporary country styles.  A car ride with Bob always included some ‘SKM’.

Bob also found much peace at his camp in Warren New Hampshire.  It was his son’s favorite place.  He would enjoy peacefulness of being in the woods, explore, hike, feed the birds, and most importantly spend time with his family.   Bob was a humble man and will always be remembered for his willingness and desire to help others succeed and his for his kind gestures.  He touched the lives of many people including family, friends, and former co-workers.

Bob joins his beloved son Jason Chew, and he leaves behind to cherish his memory his loving daughter Heather Chew and her husband Kevin Healy of Burlington, his dear friend and former wife Jane Chew of Burlington, his beloved granddaughters Madison Rose Chew of Billerica, Signe Anna Healy and Rosemarie Jayne Healy of Burlington and his cherished sisters Irene Barnes of Virginia Beach, VA and Cheryll Chew & her husband John Frye of Reston, VA. Bob is also survived by many nieces, nephews, and friends.

The family would like to thank the Oncology Team of Doctors and Nurses at Lahey Clinic in Burlington for the care they provided and for giving them the treasured gift of more time with this dearly loved man.

A Celebration of Life will be held at the Grand View Farm, 55 Center Street, Burlington, on Monday August 12 from 4-6 p.m. Relatives and friends are respectfully invited. In lieu of flowers, memorials in Bob’s name may be made to the Wounded Warrior Project, 150 Cambridge Park Drive, Suite 202, Cambridge, MA 02140 or www.woundedwarriorproject.org. Arrangements by the Edward V. Sullivan Funeral Home. For obituary and online guestbook see www.sullivanfuneralhome.net