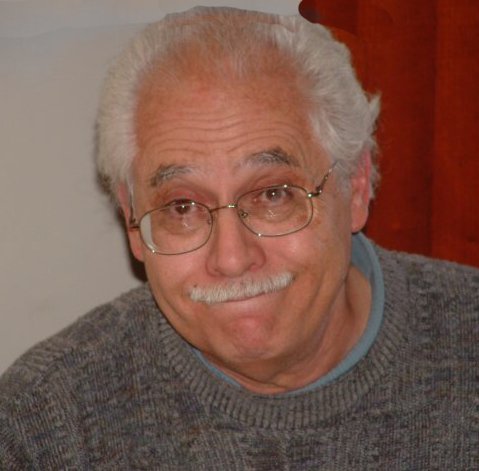 John Robert Ingeme, who spent much of his life caring for those with disabilities, passed away peacefully on Wednesday night, August 14, 2019 at the Sawtelle Family Hospice House in Reading.  He was 78 years old.  John was born and raised in Medford.  He was one of 3 children born to Alvera and Andrew Ingeme.  He was a graduate of Medford High School and Carnegie Institute of Medical Technology in Boston.  After his college, he worked for an ambulance service.  He then tried working at Lincoln Laboratory in their Facilities Department for 5 years.  He realized that was not the career path he wanted.  His passion was helping those in need, especially those with disabilities like his daughter, Rosemarie. So, he founded Ingeme Personal Service. He owned and operated as many as 3 wheelchair vans that drove children and adults to school, appointments, and any other destination who otherwise would be housebound.  Wanting to do more for his clients, he then became a Home Health Aide.  He provided home care services for those with disabilities.  In his retirement years, he served as an “Ombudsman” which was  a patient advocate for patients in nursing homes.  His career path did not make him the richest man, but rather intrinsically gave his life meaning and purpose. For John, his work enriched the lives of his clients and their families.

John was a man devoted to his family.  He was the beloved husband of 55 years to his wife Rosemarie.  They raised their 4 children in Burlington.  All of their children were loved, but there was a special devotion to their only daughter, Rosemarie, who was disabled.  Her care was paramount.  They made sure she remained home, was well cared for, and most importantly smothered with love!  They also established the Rosemarie E. Ingeme Foundation which gave assistance to anyone who was in need.  They ran dinner dances at the Billerica Elks, held raffles, and solicited sponsors to raise the funds for the foundation. There have been countless individuals and families who have benefited from their charitable work.  When John found time to himself, he enjoyed tending to his garden and keeping up with Boston’s sports teams, especially the Red Sox.  John never hesitated in living a life where he always placed others before himself.  For him, it was natural and why we were placed on this earth.