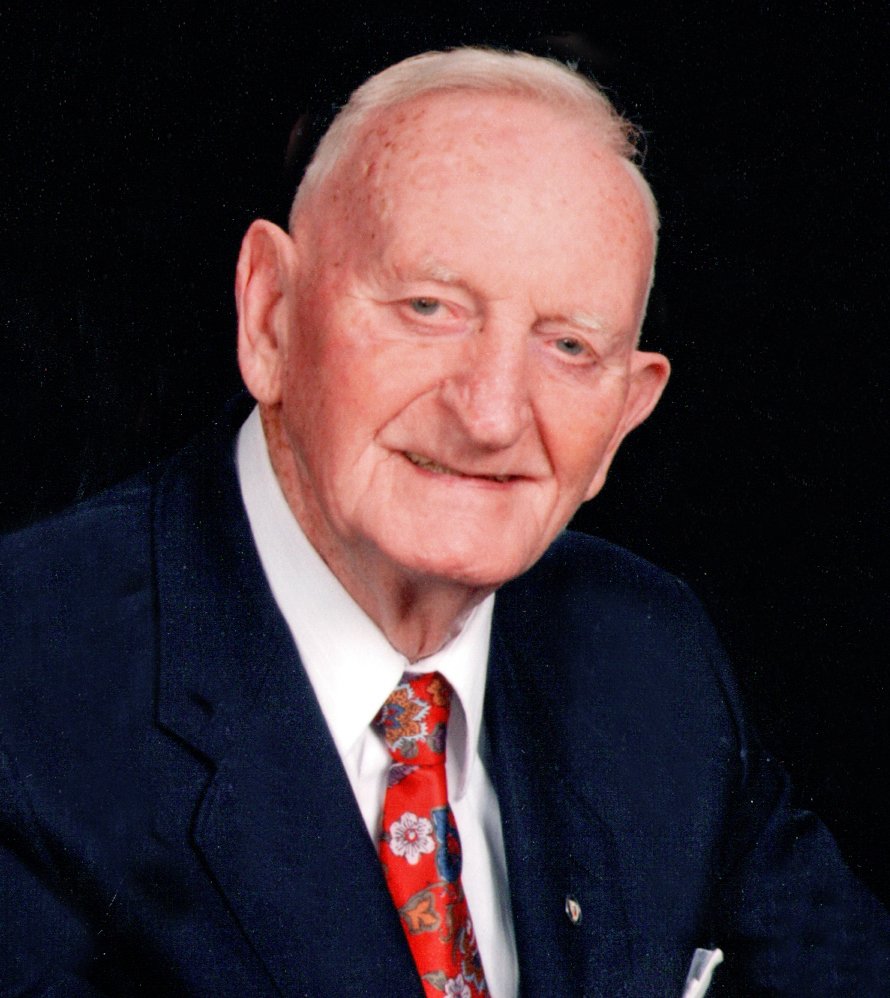 Peter B. Moloney, a proud Irishman and civic leader, passed away after a long illness with his family at his bedside on Saturday night, March 21, 2020.  He was 90 years old.  Peter was born in Killarney, County Kerry, Ireland.  He was orphaned as a child and during his teenage years was welcomed into the family of Julianne O’Connor and her children.  After he finished high school, he worked on a farm for 8 years and started courting Mary J. O’Callahan.  Mary came to the United States in 1953 and Peter followed her in 1954.  They married in 1957.   He started working at Harvard University as a Porter.  He then moved to the facilities department and retired from Harvard after 31 years.  After Harvard, he worked for 10 years in the maintenance department of Middlesex Community College.

Peter’s life revolved around his family, church, and community. Peter and Mary lived in Belmont for 8 years, where raised their 3 boys and attended St. Luke’s Church.  He became active in the church serving as an usher and member of the Holy Name Society.  In 1965, they purchased a home in Burlington and the family grew with the births of their 2 daughters.  He found St. Malachy Church and quickly became involved.  He served as an usher for 5 decades, greeting the parishioners as they strolled into church.  He was the coordinator of the Parish Activities Club (PAC) for 10 years, chairman and co-founder of the Reverend Leo A. Reilly Scholarship Fund, chairman of the annual Irish Night socials and parish suppers.  He was a member of the Organ Committee, a Eucharistic Minister at mass and at the Lahey Clinic, served as an altar serving at parish member’s funerals.  He helped in the many large renovation fundraisers.  He coordinated the church’s 35th Anniversary Celebration.  He helped organize numerous Masses in honor of St. Patrick, with Irish music and step dancers. Peter had a strong Catholic faith, but he also had a big influence helping create an atmosphere that Saint Malachy Church was more than a church, but a community.  He also hosted newly ordained Catholic priests at his home shared in their first masses said in the United States.

Peter has been deeply involved in a number of organizations where he inevitably would end up in some type of leadership role.  He was a doer, passionate, diplomatic to a certain degree, a problem solver, and never shied away from the limelight.  He was a member of the Pioneers Total Abstinence Club (Tee Totaler) for more than 50 years.  He was the coordinator of functions such as the Communion Breakfast and Annual Banquets.  He was a Past President of both the St. Brendan Society and the County Kerry Association of Boston.  He was a member of the Celtic Cultural Society and board member of the Billerica Irish American Club.  He organized and emceed the huge Irish Festival in Tewksbury for many years as well.  He also organized the annual Irish Concert on the Burlington Common.  He volunteered on Fridays at the Burlington Council on Aging.  Peter simply got things done!

Even with all Peter’s church and community involvement, he always had time for his family and friends.  He and his wife and soulmate, Mary, were the perfect team.  Peter was the front man, but Mary did the behind the scenes work.  They would go out dancing at least one night a week, sometimes two or three times.  They loved Irish jigs, reels, and step dancing as well as foxtrots and waltzes.  Even though neither drank, they hosted some great parties at their home complete with live music that would run into the wee hours of the night.  Peter was the father to his children that he never had.  He wanted his family close and united.  You couldn’t get a better role model than Peter.  They saw him as a leader, but also as a kind, empathetic, charitable, and self-giving.   For a poor Irish lad, who grew up with nothing, Peter has truly left his mark and fingerprints all over his church, community, and family.  Ralph Waldo Emmerson might have been thinking of Peter with his famous quote; “The purpose of life is not to be happy. It is to be useful, to be honorable, to be compassionate, to have it make some difference that you have lived and lived well.”

Peter was the beloved husband of late Mary J. (O’Callahan) Moloney. He was the son of the late Mary Moloney and like a second son of the late Julianne O’Connor. He was the loving father of Peter A. Moloney & his wife Andrea of Billerica, Timothy B. Moloney & his wife Susan of Methuen, Kevin P. Moloney & his wife Kathi of Lowell, Caroline F. Souza & her husband Jim of Burlington and Kerry A. Ferreira & her husband Mark of Billerica. He was the proud grandfather of Melissa, Michelle, Kevin Daniel, Taylor, & Brenna Moloney, Ashley & Nicholas Ferreira, and the late Courtney Ferreira and great grandfather of Gianna Billings and Leo Moloney-Munoz. He was also survived by his brother-in-law of Daniel O’Callahan of Norwood.

In lieu of flowers memorials in Peter's name may be made to People Helping People, PO Box 343, Burlington MA 01803 www.peoplehelpingpeopleinc.org