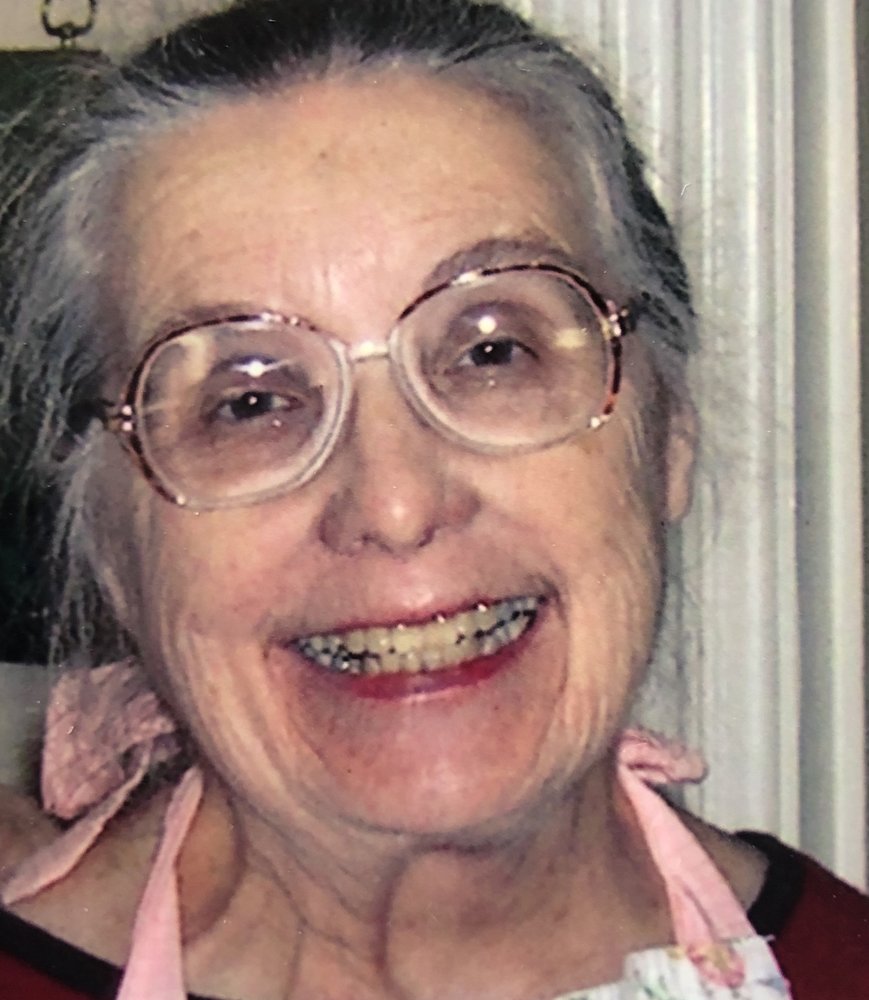 Lois Grace Goddard passed from this life while peacefully sleeping during the early morning hours of March 9. Born in 1929 in Malden MA, she was the daughter of Olive Ward Williams and Carey F. Goddard. She was predeceased in 2010 by her sister Joan Livingston Powell, and leaves behind only Joan’s son Chip Powell of Wilmington, Delaware.

Lois was an enthusiastic and engaged member of Malden High School’s class of ‘47 where she participated in the debating society and the public speaking club and served as editor of the yearbook. As the country struggled to return to a peacetime economy after the war, she lived and worked for two summers planting and gathering crops on a farm 20 miles to the west, in Sudbury. With her thick wavy bob and hearty laugh, to say nothing of her keen intelligence, she gained immediate notice both there, and upon entering Smith College, from which she graduated in 1951 with a degree in English Literature. She worked for some years in the Children’s department of the Boston Public Library and trained in secretarial skills in two states before commencing a decades-long career as a teacher of English at the same Malden High School that had furnished her such a solid foundation. During this time, ‘Miss Goddard’, as she was known to generations of students, took a summer semester at Oxford University and soon after was awarded the Master’s Degree in Education from Salem State College, now part of the University of Massachusetts system.

All of this acted as the scaffolding for a life rich in appreciation of our shared humanity. She was a member of Boston’s Museum of Fine Arts, the Asian Art Society of New England and the Thoreau Society and, well into her 80s, thought nothing of boarding the train at the Oak Grove stop in Malden and riding clear into town to enjoy her regular   visits to the Boston Symphony Orchestra and the Boston Ballet. Two very particular joys for her grew from her involvement with her local Smith College Club and with the Old Cambridge Shakespeare Association, whose members gather monthly to read aloud, with a conductor and proper casting, those immortal works of drama.

She rarely met a stranger who didn’t end up as a friend; a thousand saved Christmas cards testify to that fact. She loved entertaining and was famous for her Bastille Day luncheons, at the conclusion of which all guests were asked to stand and sing the Marseillaise. She was a Daughter of the American Revolution and a direct descendant of Governor William Bradford and Battle of Bunker Hill General Artemas Ward. However, raised in a single-parent home with an artist for a mother and a passionate Socialist for a grandfather, notions of so-called “pedigree” had little meaning for her. What did have meaning was her connection to people, and to the several generations of paired cocker spaniels who journeyed with her through life and whose ashes will be interred with her own in the spot where her mother and beloved grandfather now lie.

There will be a memorial service in the late spring or early summer or whenever the COVID-19 health crisis has passed.

Share Your Memory of
Lois
Upload Your Memory View All Memories
Be the first to upload a memory!