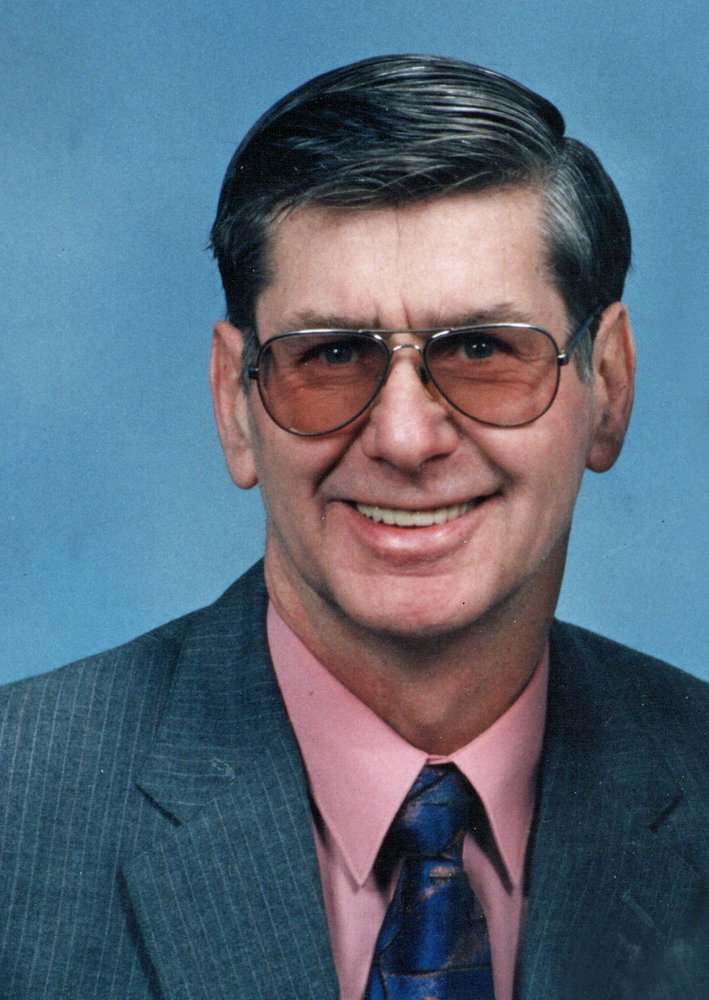 Obituary of Alan B. White

Click this LINK to view the graveside service on Thursday.

Service is scheduled for Thursday, April 16th at 10:30.  The link will become "active" when the service begins.

Alan Burge White passed away at his home, surrounded by his loving daughters and their families, on Monday afternoon, April 13, 2020.  The loving husband of the late Barbara E. (Dixon), he was 83 years old (“and counting”).

Alan was born, raised and educated in Somerville.  He was the son of the late Charles W. White and June M. White.   After graduating from high school, Alan served his country in the United States Army in Germany and Missouri from 1955 – 1962.    Alan would meet his future wife, Barbara Dixon, through a friend while driving through Harvard Square.  It was love at first sight for him and he knew she was the one for him forever.   They would marry in 1956 and settle in Burlington in 1964 where they would raise their three daughters.

Alan worked as a Parts Department Manager for many years. His tenure at Rowe Chevrolet was his favorite. He started his own parts inventory company, PSI, where all of his family helped with the business.  After retiring from the automotive field, he worked as a Custodian in the Burlington School system until a back injury led him to retire completely.   Alan was a talented carpenter and enjoyed woodworking.  He made such items as bookcases, stools, quilt racks, and nightstands.  Alan shared his pieces with his family, which are wonderful memories and keepsakes for his children and grandchildren to have.

Alan adored his family and would do anything for them.   He was a loving and supportive husband to his wife Barbara whom he shared 64 wonderful years with, being married 60 of those years.  Alan was proud of his three daughters and was an important part of their lives growing up.   As a family they enjoyed taking vacations together with extended cousins and their families, with Onset beach at Cape Cod being a favorite. He was affectionately known as “Grumpy Grampy” or just “Grumps” by his grandchildren, who were his pride and joy.  Amusement parks, the beach, and ice cream were a passion with his grandchildren.  He became a child again himself during these times enjoying all the rides and attractions with them.   He was the first one there to help his family, whether it be to move one of his grandchildren to their college dorm or do a project at one of his girls’ homes.  He loved cars and motorcycles.  He and his wife belonged to a motorcycle club and went on many cross-country expeditions on his Honda Goldwing.

Alan will be remembered as a quiet and generous man who would consider his greatest achievement in his life his family.

Share Your Memory of
Alan
Upload Your Memory View All Memories
Be the first to upload a memory!