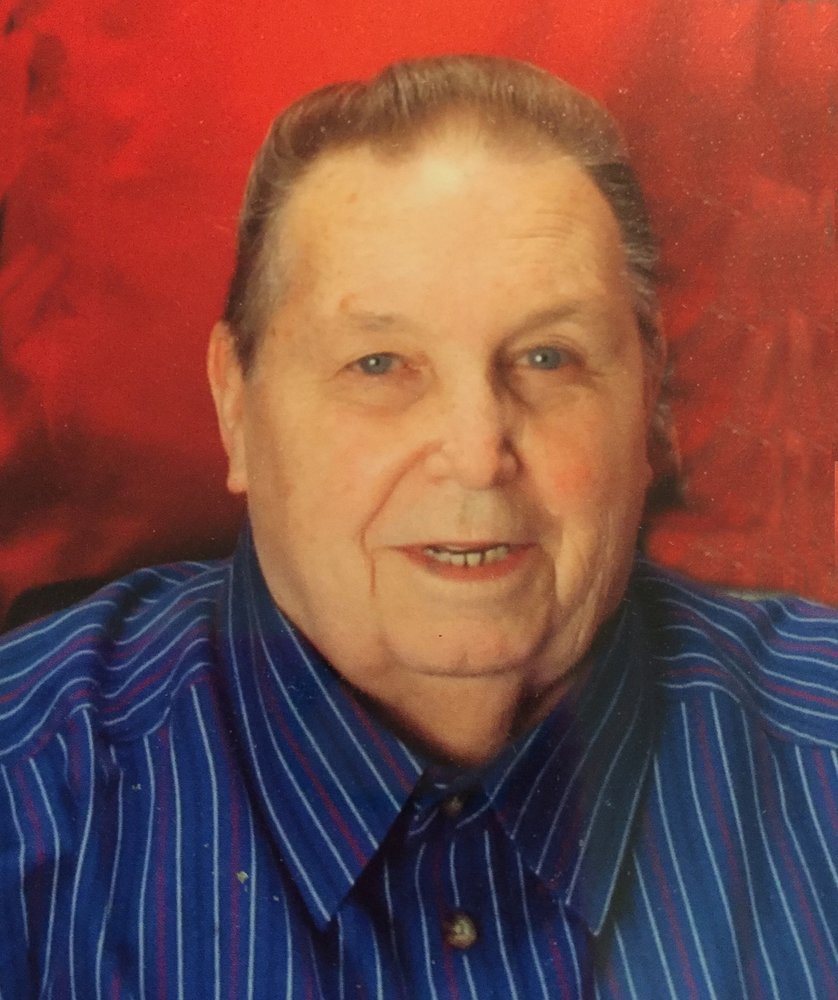 George J. Carlsen died peacefully in his home in Burlington, MA at the age of 84 with his loving family by his side.  Born on October 15,1935 to Isabella and George Carlsen in Brooklyn NY.  Preceded in death by his parents, his brother Robert Carlsen and his sister Barbara DiOrio.  Survived by his loving wife Barbara (Jannini) Carlsen of 62 ‘glorious years’, his children Brenda and Dan Driscoll, Chris and Tracy Carlsen, and Rita and Don MacKinnon. ‘Grampy’ to his grandchildren Lauren, Daniel, David, and Robert, Grampy is also survived by four great-grandchildren: Logan, Landon, Jaxon, and Kinsley.

Growing up in East Boston, George attended Don Bosco High School where he pursued his love of printing.  After high school he served in the military as a paratrooper.  Upon discharge from the service, he worked in the printing industry as a book binder for many years before becoming the President of Graphic Communications International Union Local 600.  While in that position he sat on various leadership boards and enhanced the lives of many.  He was honored to be mentioned twice in the Library of Congress for 2 of his labor law cases.  Upon retirement at the age of 72 he was bestowed the honor of President Emeritus.

George was a true people person and people watcher which helped him in his negotiation skills for his members.   He made friends wherever he went.  He was always ready with a joke or a ‘sticker’ which he handed out freely to waiters/waitresses, nurses, doctors,  flight attendants and anyone who would take one.  He was a proud member of the Revere American Legion for many years.

He also leaves behind many cousins and friends.  We will miss him greatl