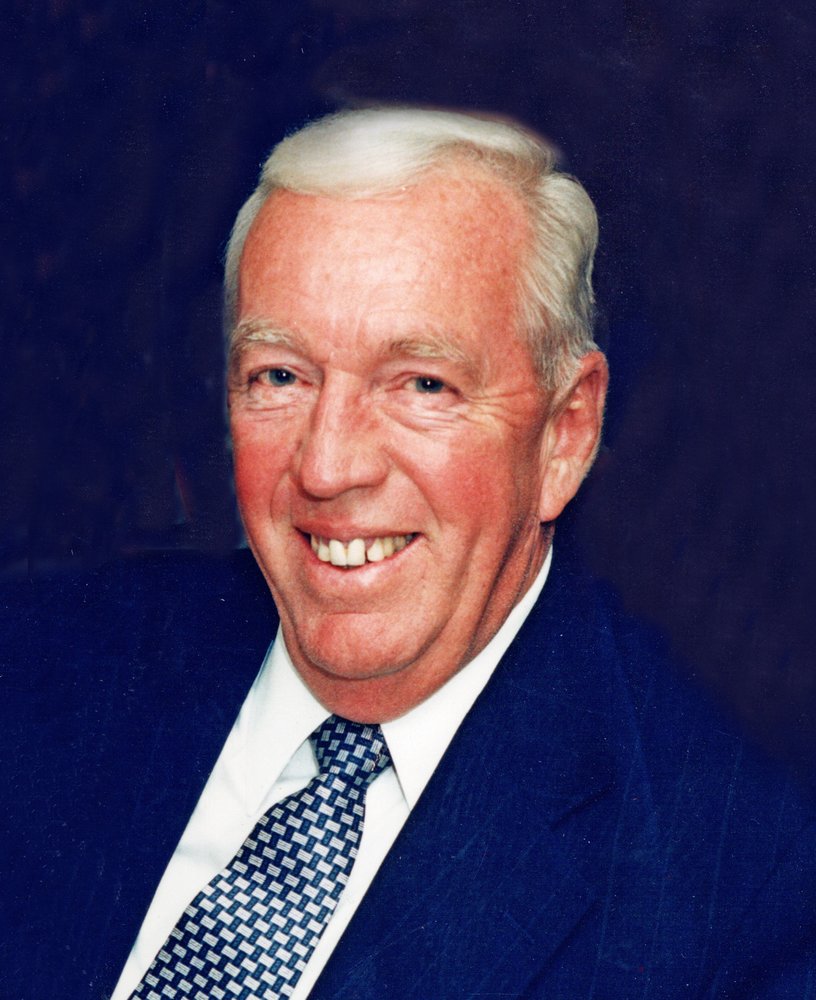 Gerald “Jerry” Crocker, retired inspector, Burlington Police Department, passed away peacefully on Sunday morning, August 9, 2020.  He was 83 years old.  Jerry was born in Bangor, Maine.  He was the son of John and Margaret Power.  He grew up in Cambridge.  He enlisted in the Marines two days after turning 17 years old.  He served as a Corporal in the Marines and a was a veteran of the Korean War.  He was the recipient of the National Defense Service Medal.  Jerry was very proud of his service to his country and even prouder to be a U.S. Marine.  After returning home following his 3 years in the military, he married Barbara Sveisty.  They settled in Burlington and had three children.  Jerry was a member of the Burlington Police Department for 38 years.  He started as a patrolman and worked his way up to detective and inspector.  In his final years, he was proud to be the longest current member of the force and holding the prized badge number “1”. Jerry saw so many changes in the Burlington Police Department including 3 different police stations (Burlington Historical Museum, Town Hall Annex, and the current location home of the former Center School).  He investigated the bombing of the police station, several murders, and endless other felony and misdemeanor cases.  He was always fair, trustworthy, engaged in the community, and took pride in representing the Burlington Police Department.

Jerry had a great personality, wonderful sense of humor, a large circle of friends, and a great devotion to his family.  Jerry simply had a fun and entertaining personality.  He loved telling stories, jokes, and making a connection with others.  Jerry had numerous circles of friend groups including police family, neighbors, golf, hunting, softball, children’s teammates parents, and traveling buddies.  Jerry and his wife Barbara loved traveling to warm weather destinations including many of the Caribbean islands, Florida, cruises, and Martha’s Vineyard.  Jerry was deeply involved in all his children and grandchildren lives.  He coached Babe Ruth Baseball for many years.  He was always in the stands or on the sidelines supporting his children and grandchildren in all their sporting events.  He was a whiz when it came to sports trivia, but particularly loved the Red Sox.    He was always there supporting his family in the good as well as the challenging times in their life’s.  Jerry was simply a good friend, husband, father, and grandfather who will be deeply missed.

Jerry was the beloved wife of 59 years Barbara A. (Sveistys) Crocker who passed in 2017.  He was the proud father of James Crocker & his companion Chery Ricci of Rindge, NH, Laurie Gulbrandsen & her husband James of Derry, NH, and the late Michael Crocker.  Father-in-law of Louise Crocker of Wakefield.  Proud grandfather of Arielle Crocker & her fiancé John Connolly, Cody Crocker, Kristen Gulbrandsen, Brooke Wheeler, and the late Curtis Crocker. Brother of Donna D’Innocenzo & her husband Len of Cummings, GA and the late James Crocker.  Brother-in-law of Deborah and William LeBlanc of Alton Bay, NH.  Dear companion of Jeanne LeClair of Burlington. Also survived by many nieces, nephews, and friends.

A Mass of Christian Burial will be celebrated on Friday August 14 at 10 a.m. at St. Margaret Church, 111 Winn Street, Burlington with a 100 person limitation. Services will conclude with an interment in Pine Haven Cemetery, Burlington.  In lieu of flowers, memorials in Jerry’s name may be made to the Michael & Curtis Crocker Memorial Scholarship Fund, c/o Northern Bank, 13 Center St., Burlington, MA 01803.  For directions obituary & online guestbook see www.sullivanfuneralhome.net or www.burlingtoncatholicma.org

Share Your Memory of
Jerry
Upload Your Memory View All Memories
Be the first to upload a memory!