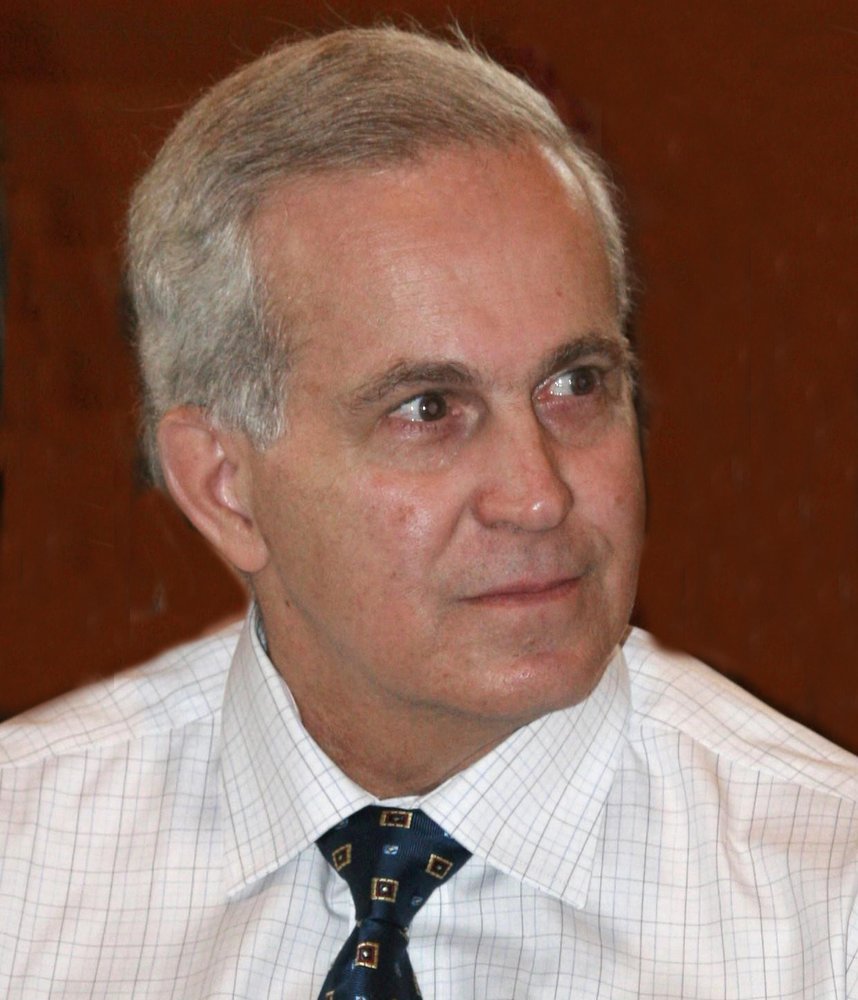 Godino, Joseph Paul beloved husband of Virginia (Paquette) died after a long illness on August 12, 2020, in Summerville, South Carolina. He is survived by his wife and two children, David J Godino also of Summerville, and Alison M Godino of Billerica, MA, and his brother Thomas P Godino, Jr. and his wife Donna of Medfield, MA, and their two sons, Thomas P. Godino, III and his wife Meghan and their daughter Lillian of Medway, MA, and John M. Godino and his fiancé Barbara of  Bellingham, MA. Also survived by many cousins, in-laws and friends.

Joe was born and raised in Newtonville, MA.  He graduated from Boston Collage and Boston Collage Law School.  He served his country in the Army branch of the armed forces.  Joe practiced law originally in Lexington Ma, joining George Silverman and Robert Factor, and Silverman, Factor and Godino relocated to Burlington, MA.

Joe and Ginny married in 1971, had their two children David and Alison and resided in Burlington for 45 years.

Many vacations over 49 years of marriage where spent in Maine, where Ginny was born and raised.

Joining the "Leafmen" band during his early days in college, they played many venues during the college years and a 30th college reunion brought them all together again which led to a lifetime of friendships.  After that time the "Leafmen" got together on a regular basis. Playing functions in MA  as well as RI, actually anyone that would have them.

He was a devoted family man, giving advice and being helpful to one and all.  He was  well respected by his clients, and ethical in all his dealings with them.

Burial will be private.  In lieu of flowers, donations may be made to the New England Donor Services or the American Cancer Society.

Due to Covid 19, if attending the funeral, please email ginnyg51@verizon.net with address and phone number, as required by St. Eulalia's Church. Masks required.