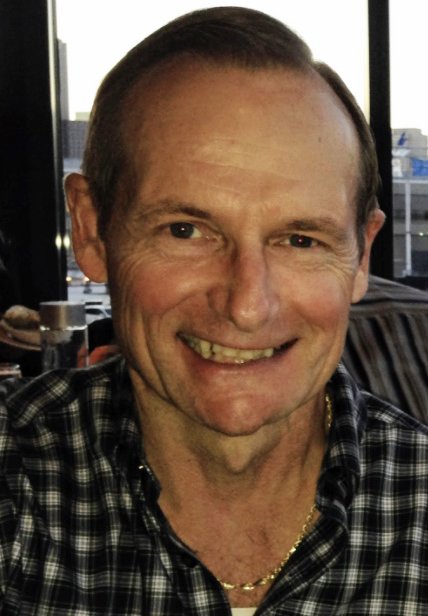 Alan R. Price passed away at the Massachusetts General Hospital on Tuesday, September 15, 2020.  Alan would have celebrated his 69th birthday on September 30th.

Alan was born in Queens, New York. He was raised and educated in Floral Park, New York.  He graduated from Lafayette College in Easton, Pennsylvania and went on to study further at Lehigh University in Bethlehem, Pennsylvania where he received his Master’s Degree. Alan served his country in the United States Army Airborne Division where he achieved the rank of Captain.  Shortly after finishing his stint in the Army he moved to Massachusetts for employment opportunities.

Alan had a long and distinguished career and held many senior finance positions over the years.   He worked for Digital Equipment Corporation, W. R. Grace and retired from Brooks Automation in 2018.  After his retirement, he stayed active through several consulting jobs, which he was still doing at the time of his passing.  Alan had friends he kept in contact with back from high school, his Army days and from his years of employment and social interests.

Alan had many lifelong interests.  He was an excellent skier for many years.  Every winter, Alan and a group of friends, would rent a home at Killington Mountain in Vermont. He was an avid runner who ran many road races and one who loved high-intensity circuit workouts. He enjoyed making different types of homemade beer for nearly 30 years. A wine connoisseur, he had a great knowledge and deep appreciation for all types of wine, which showed in his healthy wine collection. He loved to cook and was very good at it, making weekly meals from chicken fried rice to beef wellington. Alan’s most loved hobby was dancing. He took many dance lessons over the years, including west coast swing and salsa, which were his favorites. Alan and girlfriend Susan danced together weekly with their wonderful group of dance friends.

Alan’s greatest joy was his family.  He was the best dad. He was supportive and a rock for his two children.  There was nothing he wouldn’t do for them. He was the calming factor and greatest influence in their lives; he was always looking ahead for them and encouraging them to learn new things and expand their horizons.   Alan’s granddaughter Emma was the light of his life – she was “the princess”.   Nothing brought Alan more happiness than his weekly visits with Emma.  Alan will be remembered as a smart, kind, caring man, and a true gentleman.

Share Your Memory of
Alan
Upload Your Memory View All Memories
Be the first to upload a memory!