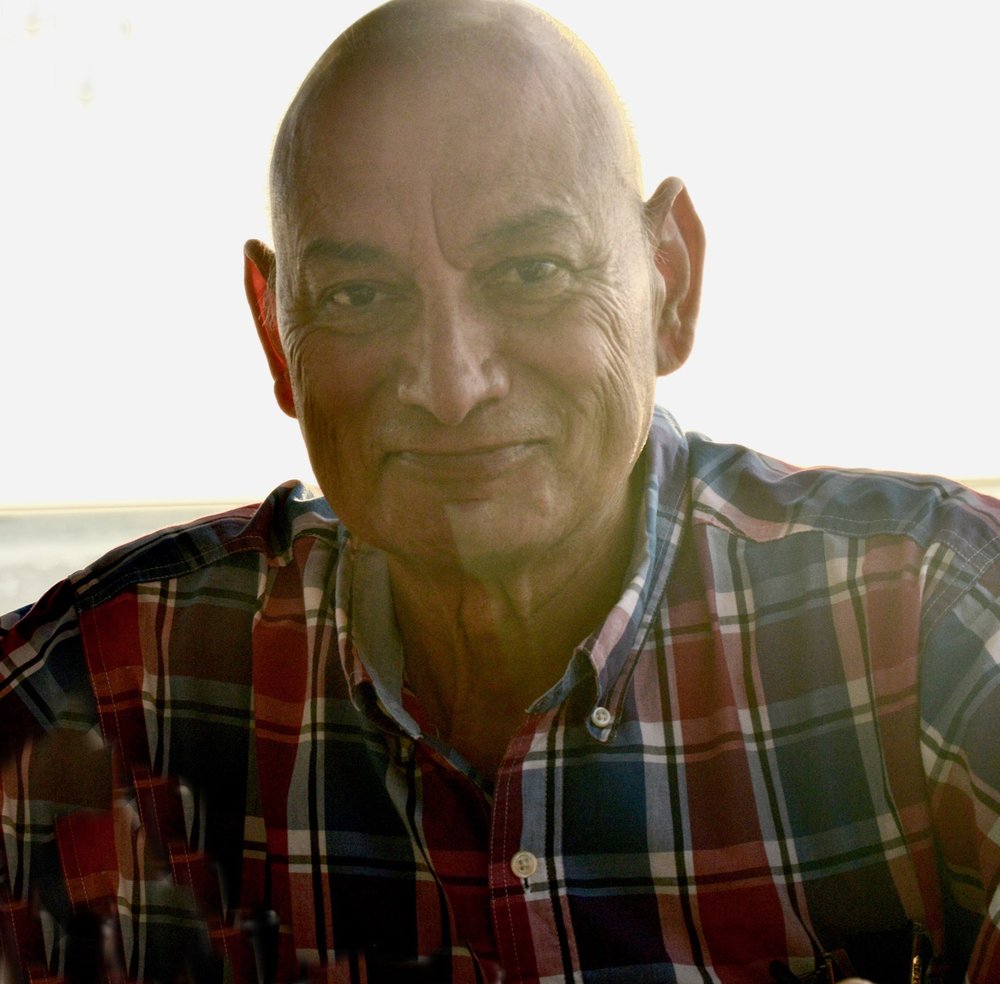 Obituary of Domenic A Grossi

Clicking on the above link will bring you to our facebook page (sign-in is not required) to view the funeral, Wednesday, October 28th at noon.

Domenic A. Grossi, Sr., passed away at his home, with his family by his side, on Sunday morning, October 25, 2020. The beloved husband of Karen (Tamulynas) he would have celebrated his 70th birthday on November 25th.

Dom was born in Woburn and raised on the family farm. He was the son of the late Felice and Lucille Grossi.  Dom was a 1968 graduate of Woburn High School and later received his bachelor’s degree in education from Salem State College. During his high school and college years he worked for his uncle at Joe D’s Pizza in Central Square Woburn.  After college, Dom worked at St. Dominic Savio High School for a year as a science teacher.  He then opened his own variety store in North Woburn called “Dom’s Variety”.   It was while working at the store he met his future wife Karen Tamulynas.  They married in 1981 and settled in Burlington in 1984 where they would raise their two children.  In 1980 Dom went to work for the Post Office. He juggled two jobs, the post office, and the store, until his son Domenic Jr. was born.  He eventually sold the store and focused on his career at the Post Office.  He worked for the post office for over 35 years as a supervisor.  He worked many years at the North Reading facility and ended his career at the office on Washington St., in Woburn in 2016.

Dom was always there for his children.  He rarely missed a dance performance of Barbara’s or a baseball or hockey game of Domenic’s.  As a family they enjoyed vacationing at Cape Cod and in later years taking trips as a family to Disney, Myrtle Beach and Aruba.   Dom was extremely handy and could tackle any project around the house.  After his two children bought their own homes, he was there for both of them for any type of project or repair that needed to be done.   They used to joke that all they had to do is call “1-800 Dad” and he would be right there for them!  Dom was an avid gardener.   He grew all types of flowers sometimes taking a plant shoot and growing it into a new plant of flower.

Dom and Karen had a wonderful 40-year marriage.  They were wonderful role models for their two children. He was so proud to see Barbara become a Teacher in the North Reading School system and Domenic to become part of the Burlington Police Force.  Dom was blessed to see the birth of his three grandchildren. Living in the same town together he was a daily part of their lives.  Dom will be remembered as a genuine, kind, and patient man whose greatest joy in his life was his family.

Dom was the beloved husband of Karen (Tamulynas).  He was the loving father of Domenic Grossi, Jr. & his wife Lauren of Burlington and Barbara Mantere & her husband Mark of Burlington.  Proud grandfather of Jack Grossi and Giavanna & Landon Mantere.    Brother of Josephine Benson & her husband Dave of Woburn and the late Egilda L. Martakos.  Brother-in-law of William & Janice Tamulynas of Boxborough.   Domenic is also uncle to many nieces and nephews.  Visiting hours will be held at the Edward V Sullivan Funeral Home, 43 Winn St., Burlington, on Wednesday, Oct. 28 from 9:30 a.m. – 11:30 a.m.  Followed by a Mass of Christian Burial at St. Margaret Church of St. Veronica Parish, 111 Winn St., Burlington at Noon.  Burial to follow in Pine Haven Cemetery. In lieu of flowers memorials in Dom’s name may be made to the Dana Farber Cancer Institute – Jimmy Fund, 10 Brookline Place West, 6th Floor, Brookline, MA 02445  www.dana-farber.org  The Mass will be live-streamed at Noon, linked to Domenic’s obituary on the Sullivan Funeral Home website.

Kind, strong, compassionate, giver, stubborn, creative, fixer, caring, funny, quiet, collector, teacher, hard-working, loving, dependable, listener, son, brother, uncle, cousin, friend, a Papa, a father and as recently stated a handsome husband.  Those are just a few words that could be used to describe my father.  If you were lucky enough to have known him even just for a minute you were lucky.  Dad was like no other and watching tributes to him pour in over the last few days is a true testament to the man he was. I wish he could see just how big of an impact he had on the everyday moments of people and their lives.

Dad was a ‘put everyone else before himself’ kind of guy.  He would be there at the drop of a hat for any life problem, game or dance show.  It didn’t matter how far it was, how much sleep he didn’t get, or even if he thought he would fail at helping. He never backed down from a challenge because according to him, “everything is fixable.”  Dad saw things differently then I at times.  What I thought to be a bad situation, or a negative outlook could be made better after a conversation with him snapping me back to reality.

He was a true original.  He could sew a button, and even crochet a few stitches.  He could revive geraniums when others would have just spent $20 the next year to get new ones, landscape the backyard into a forest of plants, and when he wanted to, cook with the best of them. Dad also loved tinkering.  A true jack of all trades.  He learned from his father and taught himself through books and Bob Villa tv shows.  There was no home improvement task too small for dad.  From a leaky faucet, to replacing windows or rigging up staging with ladders and trucks to help his brother in law paint the highest of house peaks.  I remember following him around as a kid being his helper although I’m sure I was more of a pain then a true help.  He taught me the basics, how to change a toilet, build a shed from the ground up, make amazing light displays for Christmas, most recently how to keep the pool working - let’s hope we have somewhere to swim on the 4th this year, and to always use white bread when soldering pipes!

As we rallied around dad this past week, one day in the early morning hours, I had a conversation with my aunt.  She talked about how she manages moments like this, by trying to find the reason.  I’m not sure any of us will ever come to a conclusion as to why dad had to leave us so early, but I can say, over the last eight and a half years he taught us more about love, the importance of family, positive attitudes and strength. Dad was a warrior in so many ways. He made sure we could do this without him. He’s half of who I am, and I won’t forget that.  The loss of his larger than life presence and smile will leave a gaping hole in our lives.  However, he left us amazing memories and stories, values to uphold, and each other...We will be ok.

To our rad dad in plaid, be careful….

Share Your Memory of
Domenic
Upload Your Memory View All Memories
Be the first to upload a memory!