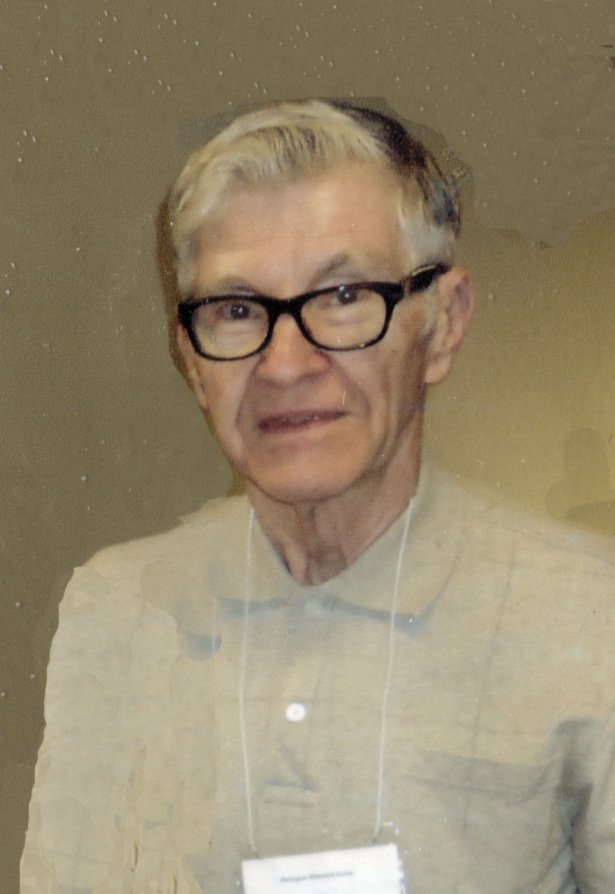 Phillip Dean Fisher, former Vice President of Faulkner Mills, passed away peacefully on Thursday morning, January 21, 2021.  He was 87 years old.  Phil was born in Somerville.  He was one of 9 children.  The family lived in a number of homes in Billerica and Wilmington when he was growing up.  He was a graduate of Wilmington High School where he was the center for the basketball team being the tallest player on the team at 6’3”.  He met his future wife, Barbara Thiffault, a lifelong Burlington resident through family members.  They were married on August 22, 1954 and settled in Barbara’s family homestead in 1956.

Phil was an extremely hard worker and a self-made man.    Growing up with 8 brothers and sisters had many challenges.  He and his siblings learned quickly that they had to assist each other and the family to make ends meet.  So, some of his earliest jobs were working on a poultry farm and at Sandy’s Potato Chips.  He then took a position doing maintenance at Faulkner Mills in Billerica.  The mill manufactured woolen fabrics for almost 170 years.  He learned the trade and worked in almost every position at the mill at some point during his working career.  When he made it to Vice President, he knew every aspect of the business and what was expected from each employee.  He never asked anyone else to do a task that he himself hadn’t already done during his career.  He was fair and knowledgeable and could assist any employee who needed guidance, advice, or just a helping hand.  He took great pride in his work, spent long days making sure the mill was running efficiently and profitably, and knew that he was responsible for the wellbeing of all his employees and their families.

Phil was a dedicated family man.  When they say “opposites attract”, they must have been talking about Phil and his wife Barbara.  One was that he stood over a foot over her and the other was Phil was on the quiet side while Barbara was a social butterfly.  When you put them together it simply worked, and they shared over 66 years of marital bliss. He literally made a loving home for his family, taking a small 1930’s home, finishing the second floor, and remodeling the first floor.  He was a strong role model to his three children.  He could not have been happier or prouder when he became a grandfather.  The family had a camp on Sawyer Lake in Gilmanton NH since 1966.  It was a bit on the rustic side and there wasn’t much privacy, but it was the summer gathering spot for the family for 4 generations.  It was filled with memories, wonderful stories, and kept the family bond.  Once you were a friend of Phil, you were a friend for life.  Every Tuesday at 9:45 a.m. he was at Panera sitting at a table with friends, having a coffee and cinnamon roll, and talking about family, sports, and reminiscing about days gone by.  Snowmobiling was a favorite family pass time.  There were winter vacations in touring around the trails of New Hampshire.  His most adventurous ride took him to the Canadian border and back.  He was an avid golfer and played with family, and friends in the Burlington’s Club 55 Golf League.  Although he never was blessed enough to get a hole in one, he was talented or lucky enough to get an Eagle while playing a par 6 hole on a New Hampshire course, making his shot without being able to see the green, he and his playing partners were all surprised when they found his ball in the cup.  He was a huge Boston sports fan.  He also enjoyed country music, especially the Statler Brothers and made many trips to Nashville. He will be lovingly remembered by all those he touched during his 87 years.

Phil was the beloved husband of Barbara H. (Thiffault) Fisher. He was the loving father of Debra Grush & her husband Jeffrey of Salem, NH, Brenda Fisher of Burlington and Phillip D. Fisher, II & his wife Pamela of Marlborough.  He was the proud grandfather of Andrew & Gregory Fisher.  He was the devoted brother of Doris Morrissey of Merrimack, NH, Violet Baker of Jamaica Plain, Donald Fisher of Vernon, NJ and the late Robert Rodman, Douglas Fisher, John Fisher, Gwen Ethier & Karen Parker.

Visiting hours will be held at the Edward V Sullivan Funeral Home, 43 Winn St., BURLINGTON (Exit 34 off Rt. 128/95 Woburn side) on Sunday, Jan. 24 from 1-3 p.m.  Funeral from the Funeral Home on Monday, Jan. 25 at 9 a.m.  Followed by a Mass of Christian Burial at St. Malachy Church in St. Veronica Parish, www.stveronicama.org, 99 Bedford St., Burlington at 10 a.m.  Burial will be private.  In lieu of flowers memorials in Phil’s name may be made to People Helping People, PO Box 343, Burlington, MA 01803

Share Your Memory of
Phillip
Upload Your Memory View All Memories
Be the first to upload a memory!