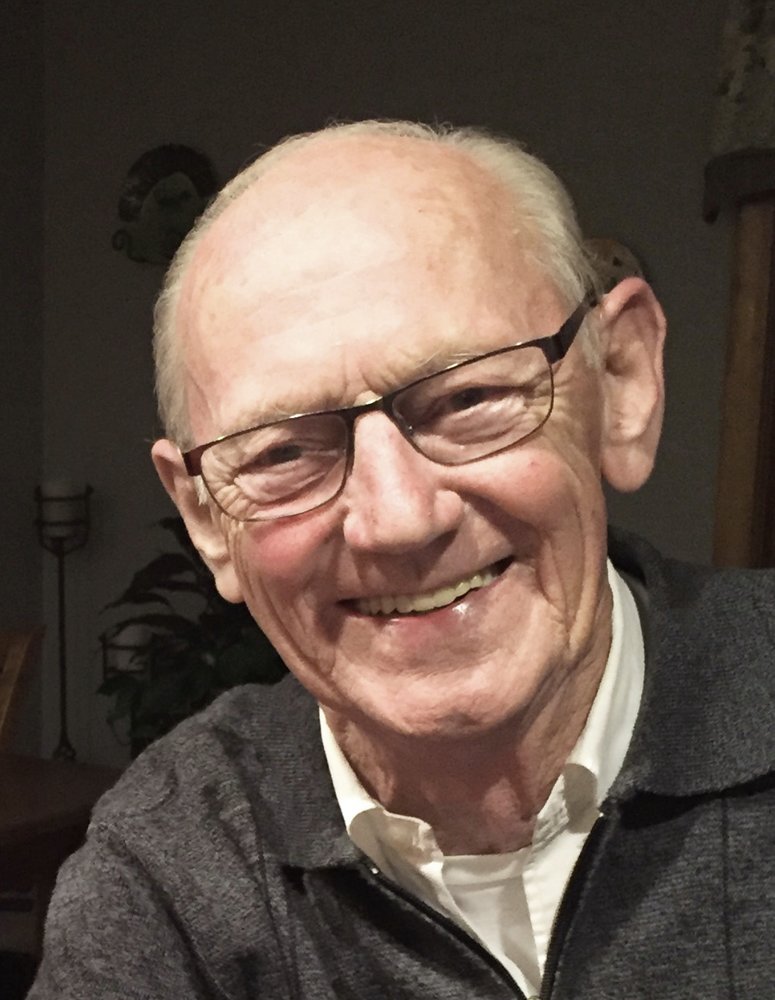 Stephen Patrick O’Callaghan, a member of the Irish bands “The O’Callaghans” and “The Wild Rovers,” passed away unexpectedly on Friday February 12, 2021 at the age of 82 years old.  Steve was one of 10 children born to Michael and Johanna O’Callaghan.  He was born in Tralee, Co. Kerry Ireland in “The Abbey” and grew up in the Kevin Barry’s Villas.  He grew up in a musical family and was playing the drums by age 14.  At the age of 17, he moved to England and then to New York.  Still in his early 20’s, a dance hall owner and promoter by the name of Bill Fuller heard him playing the drums in a band and convinced him to come to Boston to be a part of the bands that played at his establishments.  Then Bill Fuller helped to give him the opportunity to play in Chicago, San Francisco, and then back to Boston.  He played for various groups before helping to form the “O’Callaghans” band.  The band was together for 12 years and performed at weddings, socials, pubs, and was the house band for the Irish American Club, The Rover in Dorchester, and Ireland’s 32 in Boston.  In 1979, Steve and his family returned to Ireland to be closer to his father who was in ill health.  He joined the “Secret Still” band and worked days as a carpenter.  After his dad’s passing, he and his family returned to Boston in 1985.  He formed the “The Wild Rovers” band in 1988 and they performed together until 2015.  He was the band’s lead singer and drummer.  He was very happy to sing popular Irish melodies and could just as easily flip a switch and sing “Sweet Child of Mine” from “Guns and Roses”.  During the busy times of the year, he performed gigs on Thursday, Friday, Saturday, and Sunday nights, and a Saturday afternoon performance as well.  He was the consummate professional when it came to his music, keeping true to the music and being well aware of the atmosphere, mood, and expectations of the audience he was performing to.  He was thrilled to see his daughter sing professionally in Denver and son Steve become a drummer for the Boston band “Devri” whom the elder Steve occasionally joined on stage.  His love of music and entertainment was a big part of his life, but not all that defined Steve.

Steve was a man of faith and community.  He was a member of St. Mary of the Annunciation Church in Melrose for decades. He served as their head usher and loved greeting the parishioners as they came to the 11:30 a.m. mass on Sundays.   He was a member of the North Shore Irish American Club and because of performing an unofficial member of numerous other Irish social clubs as well.  He was a member of the Carpenters Union, Local 67 for over 30 years.  He did the finish carpentry at the Carney Hospital, Roxbury Community College, Boston Housing Authority properties, and countless other commercial properties in and around Boston.  He enjoyed golfing with his brother, Josie O’Callaghan and was just as happy spending quiet time in his garden tending to his flowers.  He loved his American sports teams, the Red Sox and Patriots, and remained a true loyal fan to his Kerry Football team.

Steve was also a man that was devoted to his family.  He met his future wife, Ann Devane, at a dance.  In their chatting, they realized that they were both from Tralee, Co. Kerry and that Steve chummed around with her older brothers.  They married in April of 1968 and have been a team for the past 52 years.  As a couple, they were fantastic ballroom dancers, wonderful parents, and great hosts to family, friends, and neighbors.  They were known for their big parties and how they got all their guests to join them in sing-a-longs.  As a father, he was a strong role model for working hard, providing for your families, but also for following your passions and dreams.  He passed on his passion for the care of dogs to his daughter.  He was so proud of walking his daughter down the wedding aisle, gracefully sharing that father daughter and daughter-in-law dances, attending his youngest daughter’s wedding via zoom and sharing a medley of tunes at their weddings.  He loved becoming a grandfather and holding a special place in their hearts.  When family and friends remember Steve O’Callaghan, a tear may first drop, but then a smile will follow as they remember and hold dear the memories and love they shared with him.  “Go bhfanfaidh sé i suaimhneas agus go mbeidh a chuimhne síoraí”. May he rest in peace and his memory be eternal.

Visiting hours will be held at the Edward V. Sullivan Funeral Home, 43 Winn St., Burlington (exit 34 off Rt. 128/95, Woburn side) on Wednesday, February 17 from 5-7 p.m. Funeral from the Edward V. Sullivan Funeral Home on Thursday February 18 at 9:15 a.m. Followed by a Mass of Christian Burial in St. Mary of the Annunciation Church, www.stmarysmelrose.org, 4 Herbert St., Melrose at 10:30 a.m. Services will conclude with a burial in Wyoming Cemetery, Melrose.  Memorials in Steve’s name may be made to St. Mary of the Annunciation Church, 46 Myrtle Street, Melrose, MA 02176. For directions, obituary, online guestbook, livestream of funeral mass, and video tribute see www.sullivanfuneralhome.net

Share Your Memory of
Stephen
Upload Your Memory View All Memories
Be the first to upload a memory!