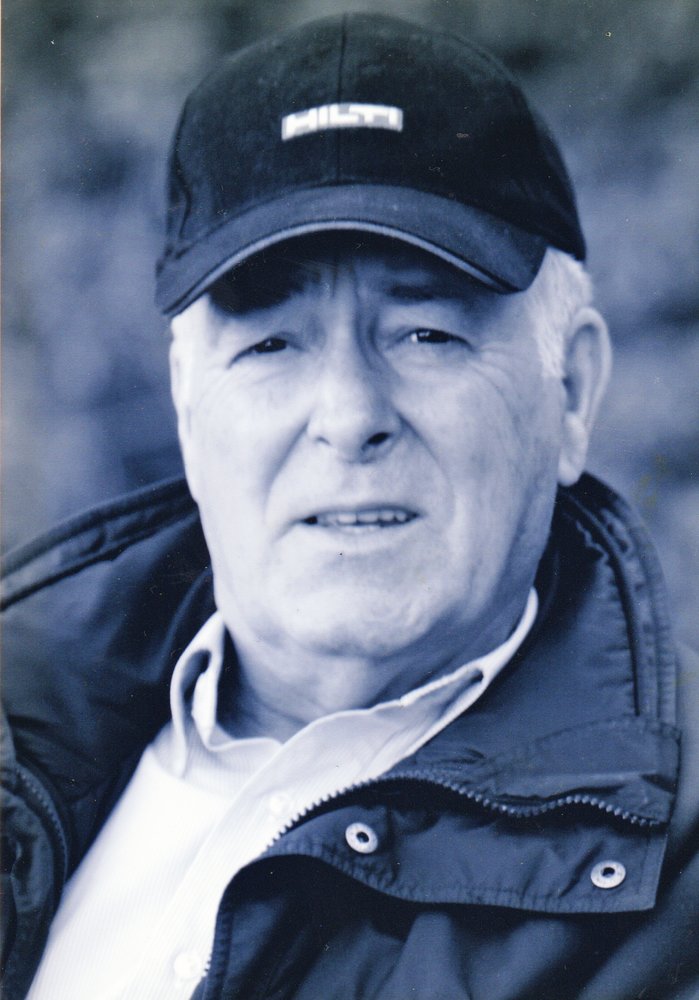 James Brine Doyle passed away unexpectedly on Saturday, July 10, 2021 at the age of 80. He was the beloved husband of Thelma (Silva) Doyle. They would have celebrated their 60th wedding anniversary this October. James and Thelma have resided in Burlington, MA for 55 years. Jim was a true family man, a loving father and grandfather. He leaves behind Denise Doyle Roberge and her husband Russell and their children Ryan and Delaney; Deborah Doyle Mullan and her son Colin; James Brian Doyle and his wife Tammy, and their sons Christian and William. He also leaves behind his devoted dog Lacey. Born and raised in Cambridge, MA, he was one of nine children to the late Donald and Honorine Doyle. Brother to Dorothy Pergamo, Evelyn Ferrandini, Sheila Timmons, and the late Barbara Hutchins, Mildred Bartlett, Donald Doyle, Edward Doyle and Thomas Doyle.  Jim was a graduate of Rindge Technical High School in Cambridge and started his career at Lyon Research in Newton. It was meaningful to him because he worked on equipment used in the Apollo Space Program. He then joined Polaroid Corporation where he traveled the world as a quality engineer and worked there for more than 25 years.

He was a handy man and could fix most anything. He could tackle any project whether it involved plumbing, electrical or carpentry. When a friend, neighbor, or family member needed a helping hand, Jim was only a phone call away. Jim loved the outdoors and was passionate about golf, bowling, and fishing. He would golf with friends and was a member of numerous leagues. Bowling was as much a sport as a social event for him. When it came to fishing, he enjoyed saltwater, freshwater and was an avid fly fisherman.  Jim had a great sense of humor and loved spending quality time with his family and friends, always there to brighten the lives of others. He believed in the best in people and never spoke an ill word about anyone.  Over the past several years Jim battled a number of health issues, but he never complained. He just referred to them as “Just another bump on the road of Life.” Jim’s memory will always bring a smile to those that knew him.

Visiting hours will be held at the Edward V Sullivan Funeral Home, 43 Winn St., BURLINGTON on Wednesday, July 14 from 5-7 p.m.  Funeral from the Funeral Home on Thursday, July 14 at 9 a.m.  Followed by a Mass of Christian Burial in St. Margaret Church at St. Veronica Parish, www.stveronicama.org, on Thursday, July 15 at 10 a.m. Burial will be private. In lieu of flowers memorials in Jim’s name may be made to People Helping People, PO Box 343, Burlington, MA 01803 www.peoplehelpingpeopleinc.org