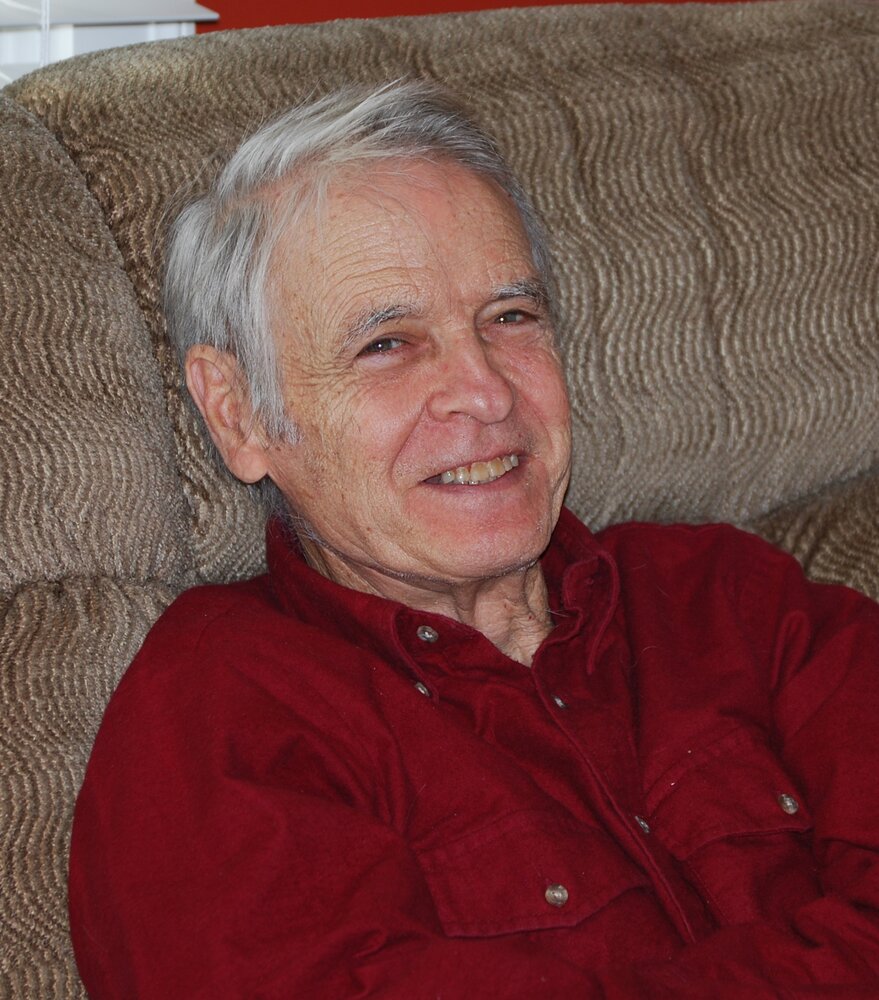 This link will bring you to the Funeral Mass at 10 AM.

The world lost a kind and gentle man when Thomas “Tom” Connors died peacefully in Florida on August 16, 2021.  The son of the late Thomas and Katherine Connors, Tom grew up in Peabody, MA and attended St. Mary’s High School.  He received a BS in Accounting from Suffolk University, and after working as an accountant, joined the United States Postal Service. Tom and his former wife, Judy, moved to Burlington in 1970 to raise their family.

Tom’s greatest role in life was as a loving and involved father to his four children, Ken, Kathy, Dan, and Steve. Coach Connors was well known in Burlington youth sports, volunteering to coach each of his children’s multiple teams. Tom loved to play any type of game with his children, nieces and nephews, and their friends. A typical weekend consisted of Tom getting everyone involved in some activity- wiffleball, football, basketball, tennis, board games, knee hockey, kickball –or one of the games he made up such as Jump the Brook and Pop the Balloon. He was a great teacher, using this time to impart his values of teamwork and effort, but he was also a fierce competitor, just ask anyone who may have been on the receiving end of one of his sharp elbows. There was no limit to the time Tom spent playing these games, with many lasting all day and sometimes into the night.  Tom often finished up these marathon days by whipping up a batch of his very own “Orange Freeze Sherbet” a concoction of sherbet and 7-up, for all of the participants to enjoy.

Tom was a big believer in healthy living and naturopathic healing and was not afraid to enthusiastically share his knowledge with others. Of course, his love of pizza and White Russians belied his otherwise healthy habits.

Later in life, Tom moved to Idaho and Florida. He enjoyed spending family vacations with his children and grandchildren, many of which were spent in special places such as Napa Valley, California, Gloucester MA, Narragansett, RI, Bradenton Beach FL and Biddeford Pool, ME. Once the music started Tom could often be found on the dance floor with his brother Bob, and Sister-in-Law Joanne, much to the amazement of his loving grandchildren, Ben and his wife Katy, Sydney, Eric, Ellie, Sam, Kash, Rollie and Casen. Tom and Bob were close friends in addition to being brothers, with Bob taking especially good care of Tom during Tom’s time in Florida.

Tom was a man of deep Catholic faith, praying the Rosary daily and attending Latin Mass whenever possible with his close friends in Idaho. In his final days, Tom received the Catholic Church’s Anointing of the Sick or Last Rites, so he was at peace and there is no doubt he is now in heaven. Tom’s family is grateful to the hospice caregivers who took care of him in his final days – they are angels on Earth.

Tom was the loving father of Kenneth & his wife Karla Ferry of Andover, MA, Kathryn & her husband Eric Soderberg of Pelham Manor, NY, Daniel & his wife Jennifer Kloepping of Novato, CA and Stephen of Upland CA. Tom was also the former husband of Judith Connors Holland and the brother of Richard Connors & his wife Margaret of Danvers, MA and Robert and his wife Joanne of Bradenton Beach, FL. Tom is also survived by 9 grandchildren, all of whom played at least one memorable game of football with their Grandpa Tom. Tom will forever be deeply missed by his family.

A private Mass of Christian Burial will be held at St. Malachy’s in Burlington MA.  Burial will also be private.