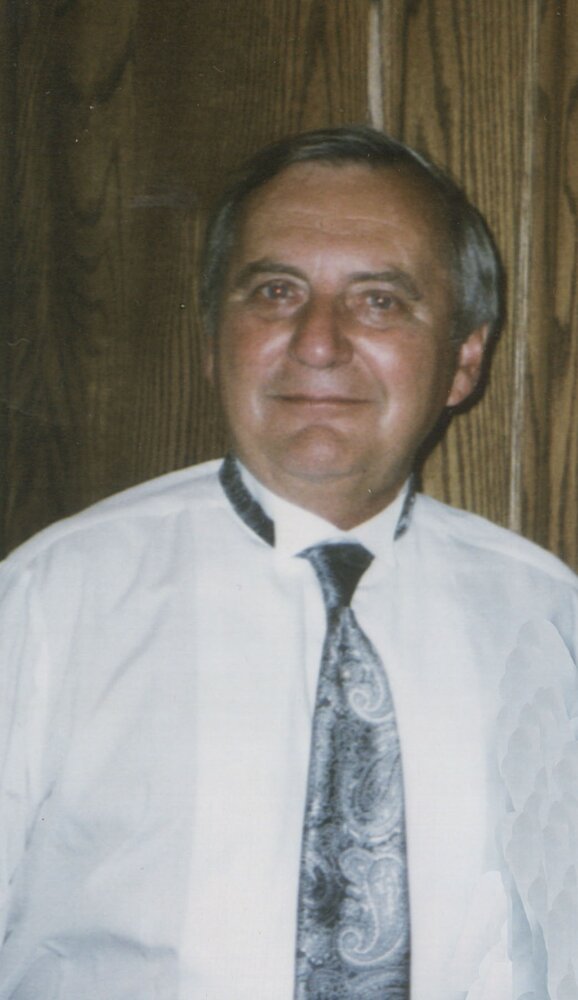 Charles Edward Camirand, a retired salesman and Korean War Veteran passed away a long illness on Monday September 27, 2021.  He was 85 years old.  Charles was born in Cambridge, the son of Wilfred and Grace Camirand.  He spent the first half of his childhood living in Cambridge.  It was a school that he would first meet his future wife, Lillian Travers.  Then, his family and several other relatives and their families all moved to the same cul-de-sac in Lexington.  He would graduate from Lexington High School.  He enlisted in the US Marines and served honorably for 4 years.  He was a Veteran of the Korean War, received the National Defense Service Medal, Good Conduct Medal, and held the rank of Corporal.  He was proud to serv e his country and to be a Marine.  In Burlington, he was a longtime member of the Marine Corp League.  He proudly participated in Veterans Day, Memorial Day, and countless other events honoring and paying tribute to fallen and living Veterans.  He helped establish and install the Marine Veterans Memorial on the Burlington Common.

Charles eventually reconnected with Lillian during a chance encounter at the Wallex in Waltham.  They married, had three children, and settled in Burlington in a home built by his uncle in 1960.  He worked extremely hard to provide for his family often working three jobs.  His principal profession was that of a route salesman for Canteen Corporation of America covering all the North and South Shores of Massachusetts.  He retired after 37 years with the company.  One his other jobs was being a vending machine repairman.  He supported his children in play in Pop warner and High School Football and lacrosse.  He took great pride in maintaining his home, yard, and pool.  His home was often the gathering spot for family gatherings and his children’s friends.  In his later years, he enjoyed puttering around and doing projects in his “man shed”. He worked hard, but also enjoyed life.  He was a longtime member of the Moose Lodge in North Reading participating in their fundraising and social events.  He and his wife traveled extensively when the kids were all grown.  There was an annual trip to Saint Martin and trips to Italy, Spain, Portugal, England, and countless other destinations.  He also was an avid coin collector.  He was a proud man, worked hard to provide for his family, and will be forever missed.

Visiting hours will be held at the Edward V. Sullivan Funeral Home, 43 Winn St., Burlington on Thursday, September 30 from 10 to 11:30 a.m. Followed by a Funeral Mass at St. Margaret Church in St. Veronica Parish, www.stveronicama.org, 111 Winn St., Burlington at noon.  Relatives and friends are respectfully invited.  The interment will be private.  Memorials in Charles’s name may be made to the American Diabetes Association, 330 Congress St., #501, Boston, MA 02210. For obituary, online guestbook, and directions see www.sullivanfuneralhome.net