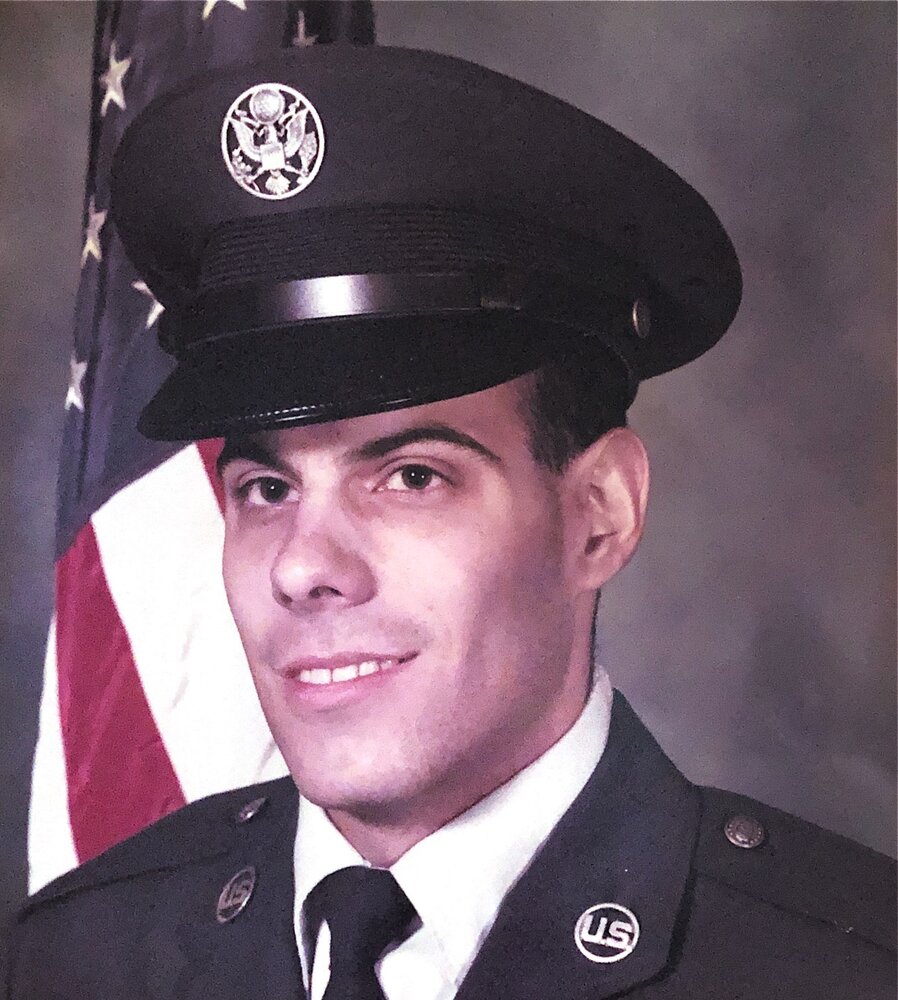 Ronald J. Ostroski passed away peacefully on Friday night, October 1, 2021, at 66 years old. Ron, the son of Joseph and Mary Ostroski, was born on May 1, 1955 in Boston. At the age of nine, Ron’s family relocated from Boston to Burlington, where Ron was a member of the Class of 1973 graduating class at Burlington High School. Ron served in the Air Force as an Airman First Class from 1977-1979 and received an honorable discharge. Possessing an innate ability to understand how things work mechanically and a desire to work with his hands, Ron found his niche as a maintenance mechanic working on industrial manufacturing equipment. He was employed by BASF until their closure for 20 years, then proceeded to work for Nuclear Metals and Spire. In 2010 Ron experienced a tragic fall off a ladder, suffered a broken neck, and was temporarily paralyzed. After extensive therapy and extremely hard work he regained most, but not all, of his mobility. Despite being in chronic pain as a result of his accident, Ron was always willing to share his time and talents by lending a helping hand to family and friends. Prior to suffering a stroke in July of 2020, Ron spent his final years maintaining the property that he called home with his beloved dog, Ziva, as his shadow by his side.  Ron will be remembered by those who knew him well for his quick wit, soft center and good heart.

Visiting hours will be held at the Edward V Sullivan Funeral Home on Wednesday, October 6 from 5-7:30 p.m. concluding with funeral services at 7:30 p.m.  Relatives & friends respectfully invited to attend.

In lieu of flowers, donations in Ron's memory, can be made to Operation Delta Dog. This nonprofit's mission is to rescue homeless dogs and train them to be service dogs for veterans. Mail donations to: 19G Clinton Drive, Hollis, NH 03049, or use the link: https://operationdeltadog.org/donate.

Share Your Memory of
Ronald
Upload Your Memory View All Memories
Be the first to upload a memory!
Share A Memory