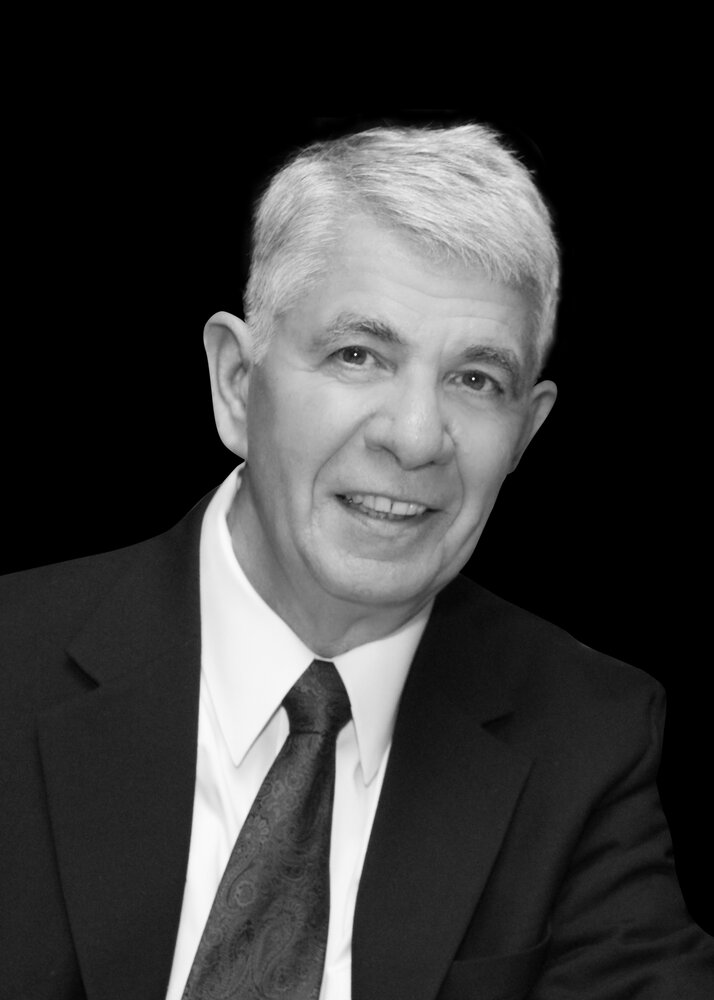 Anthony Vincent DeSimone, a retired Federal Contract Specialist, passed away after a long battle with Parkinson’s Disease and cancer on Monday night, January 3, 2022.  He was 76 years old.  Tony was born in Somerville, MA.  He was the son of Rose and Henry John DeSimone.  He grew up in Watertown and was a 1962 graduate of Watertown High School.  He went on to earn his bachelor’s degree in Business Finance at Boston College.  Those years spent at Boston College helped shape the man he would become.  He earned a degree that would support his family and learned values and faith that would guide him in life.  After graduating from Boston College, he fulfilled his military requirement serving two years in the Army during the Vietnam War.  He held the rank of SP5 and spent most of his time at Ft. Dix, New Jersey as part of the Company A. SP Troops US Army TC Infantry.

After returning from his military service, Tony went to work as a bank examiner for the federal government.  He then took a position as a Government Contract Specialist.  He spent 30 years negotiating defense contracts with one of the Federal Government’s bigger defense contractors, Raytheon.  He was extremely knowledgeable but always fair and deliberate when it came to the negotiation and the overseeing of contracts which sometimes could run tens of thousands to millions of dollars.

Tony was a huge sports enthusiast.  He had season tickets for the Boston Bruins for 20 years and was a longtime Boston College season ticket holder as well.  When his children were growing up, he coached a variety of sports including hockey, baseball, softball, and soccer.  He served on the Board of Directors for the Burlington Hockey and Figure Skating Association for 6 years and served as the President for many years.  When the Burlington Ice Palace was up for sale, he used his negotiation and business skills to help convince the Burlington Selectmen and town meeting members to have the town purchase the rink.  Once the deal was done, he then acted as the manager of the rink for the first years to help get the financials in order, repair and upgrade the facility, and provide more access to the skating rink to youth sports and the residents of Burlington.  He and other board members were able to improve the facility and make it financially self-sustaining.  He was recognized for his hard work and commitment to Burlington sports by being inducted into the Burlington Hall of Fame as a Benefactor in 2018.  In his later years he enjoyed his grandchildren’s activities and events, reading, traveling, and keeping up with his favorite sports teams which included the Boston College Eagles, Boston Bruins, and Boston Red Sox.

Tony was a man who always seemed to understand the big picture of the world around him.  His life revolved around his family, faith and community.  His children saw every day how to live an honorable life. Tony was far ahead of his time when it came to being fair, loyal, and especially nonjudgmental.  He saw the good and potential in everyone.  He gave his children values and expectations to strive for and a guide to be success as an individual, as a parent, in business, and as a community member.  He was so proud of each one of his children and his grandchildren for their successes in education, involvement in sports, and how they grew to be strong parents and good citizens.  He and his wife, Margaret “Margy” were a team in raising their family and were strong role models as a couple and as parents. Many of his family memories with his children and grandchildren were on Cape Cod where the family vacationed every summer. They spent each day as a large, loud extended family sitting and walking on the beach, playing wiffle ball and bocce, watching the Red Sox, eating ice cream and enjoying sunsets. Tony was a great friend to many and he always looked forward to weekly coffee with “the guys”, dinner with long-time friends and special vacations to Europe and tropical islands.

Tony was a very humble man filled with faith, humor, kindness, and love and his memory and spirit will live on through all his family.

Visiting hours will be held at the Edward V. Sullivan Funeral Home, 43 Winn St., Burlington on Sunday, Jan. 9 from 2-5 p.m. Funeral from the Sullivan Funeral Home on Monday, Jan. 10 at 9 a.m. and will conclude with a Mass of Christian Burial at St. Malachy Church in St. Veronica Parish, 99 Bedford St, Burlington.  Masks are required for visitation and mass. Memorials in Tony’s name may be made to the Michael J. Fox Foundation for Parkinson’s Research, www.michaeljfox.org/donate, P.O. Box 5014, Hagerstown, MD 21741-5014.

Share Your Memory of
Anthony
Upload Your Memory View All Memories
Be the first to upload a memory!