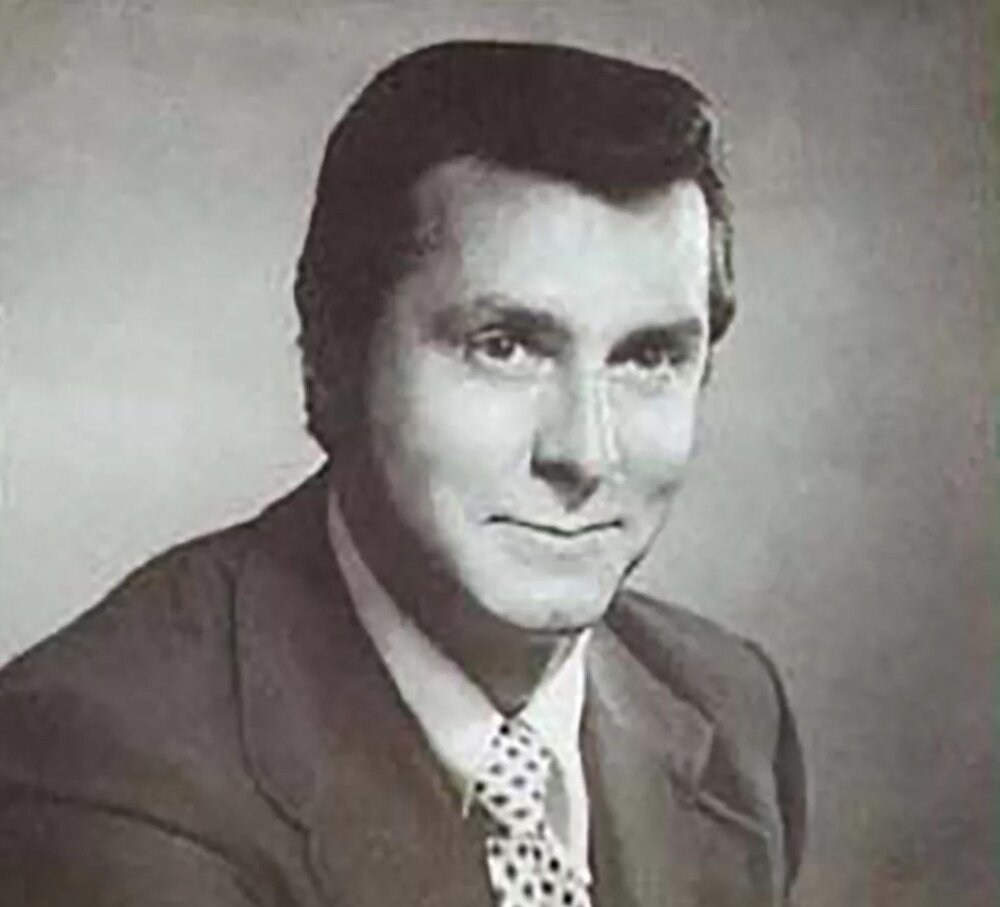 Please share a memory of Bob to include in a keepsake book for family and friends.
View Tribute Book

One of New England’s legendary radio personalities, “Tiger” Bob Raleigh, 87, from WBZ Radio, has died. After a 40-year career that spanned the beginnings of rock and roll radio to a talk show that was heard in 38 states, Raleigh enjoyed retirement before suffering two strokes that ironically took his speech. He eventually succumbed to congestive heart failure on Sunday.

Raleigh retired in 1999 from WBZ Radio after a 20-year career where he won a number of national and regional radio awards including “Radio Personality of the Year, twice. His popular overnight talk show dominated the ratings claiming a 51% market share at his peak.

Before Boston, Raleigh worked in Washington D.C. for WWDC & WPGC, where he become so popular that management made his successor keep his “Tiger Bob” moniker to fool the audience.

He grew up in Cambridge, graduated from Rindge and Latin High School and after a short stint working, he enlisted in the Army assigned to the Headquarters Battery of the 3rd missile battalion at Loring Air Force Base in Caribou Maine He achieved the rank of sergeant first class.

After the army, Raleigh borrowed $500 to study at a local broadcasting school and landed his first job in 1960 at WBBX in Portsmouth, New Hampshire.

Raleigh started the first Christmas Tree drive at WBZ Radio for underprivileged families and he became known for his charitable acts across Boston. This included WBZ Radio’s Charity softball team where he was once called “adequate” by Ted Williams during a benefit game at Fenway Park.

Visiting hours will be held at the Edward V. Sullivan Funeral Home, 43 Winn St., Burlington on Friday April 1 from 6-8 p.m. Funeral from the Sullivan Funeral Home on Saturday, April 2 at 9 a.m. Followed by a Mass of Christian Burial at St. Margaret’s Church in St. Veronica Parish, 111 Winn St., Burlington at 10 a.m. Services will conclude with a burial in Pine Haven Cemetery, Burlington., Memorials in Bob’s name may be made to Madi’s House, www.madishousecincy.org, 5081 Glencrossing Way, Cincinnati, 45238.

Share Your Memory of
Bob
Upload Your Memory View All Memories
Be the first to upload a memory!
Share A Memory