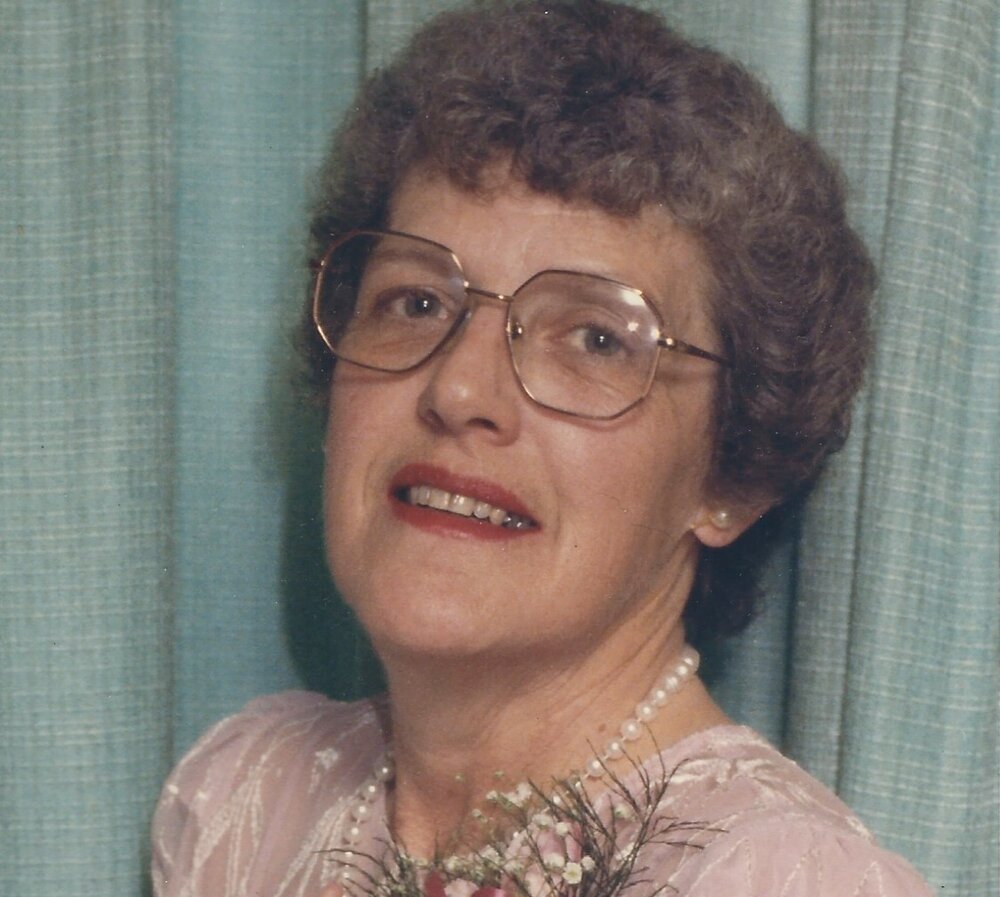 Please share a memory of Carolyn to include in a keepsake book for family and friends.
View Tribute Book

Carolyn F. (O’Connor) McCulloch passed away at the Lahey Hospital and Medical Center on Sunday morning, April 24, 2022.  The beloved wife of the late George H. McCulloch, she was 87 years old.

Carolyn was born in Boston.  She was raised and educated in Jamaica Plain.  Carolyn and George would marry in 1954 and moved to Burlington in 1960 where they would raise their daughter Jody.  Carolyn worked as a Cafeteria lady in the Burlington school system for over 20 years.  She worked at the former Union School, Francis Wyman Jr. High and retired from the high school.  Carolyn enjoyed her job and her daily interaction with the students.  After leaving the schools, she went to work as an Insurance Analyst at Met Life Insurance retiring after 25 years of service at the age of 65.

Family vacations were spent at Ocean Park in Maine.  When her grandson, Luke, was born vacations became more exciting with annual trips to Disney in Florida.   Being the true “Bostonian” that she was, Carolyn was A Boston Red Sox fan.  She also liked to challenge her mind by doing crossword puzzles and other interesting types of puzzles.  Carolyn had a caring nature about her, always thinking of others.  She was also a no-nonsense woman and had a very practical way of thinking about things.  Carolyn will be remembered for her upbeat and loving personality.

Graveside services will be held at Pine Haven Cemetery, Bedford St., Burlington on Monday, May 2 at 1pm.  Relatives and friends respectfully invited to attend.

Share Your Memory of
Carolyn
Upload Your Memory View All Memories
Be the first to upload a memory!
Share A Memory