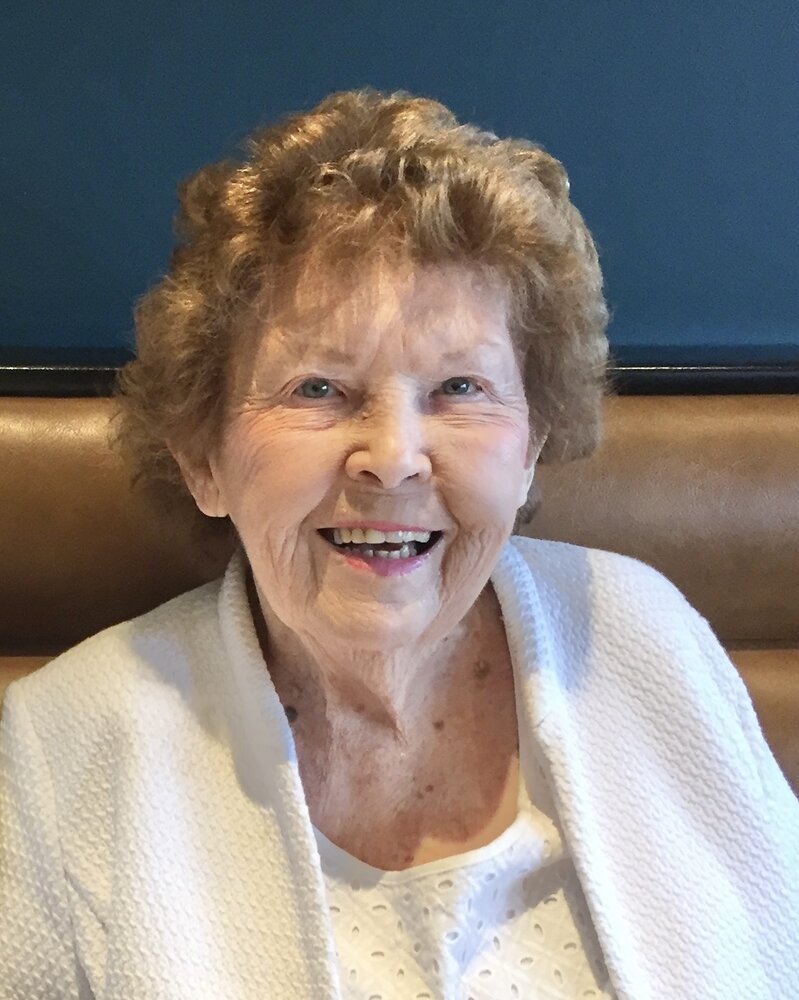 Obituary of Mildred I. Mayo

Please share a memory of Mildred to include in a keepsake book for family and friends.
View Tribute Book

Mildred I. (Kreinsen) Mayo, age 91, of Burlington, Aprl 26.   Beloved wife of the late Albert K. Mayo.   Loving daughter of the late Henry E. & Mary E. (Hughes) Kreinsen.  Devoted mother of Rick & his wife Cathy of Chelmsford, Donald & his wife Donna of Winchester, Paul & his wife Donna of Dracut, and Ken of Burlington.  Cherished sister of Alice Mann of Watertown, Barbara Kreinsen of Allston, and the late Mary Conway, Edward, Robert, Virginia Koback & William.  Loving Nana of Lauren, Kristin, Julie, Erin, Brittany, Peter & Natalie.  Devoted Great Nana to Madelyn.   Millie was born and raised in Brighton, MA and graduated from St. Columbkille High School in 1948. She began working as an Administrative Assistant for an Insurance Co., Wright & Ditson, Boston College and Mack Truck Co. She met Al in the early 1950’s and they married in September 1953, the same weekend as John F. and Jacqueline Kennedy. They settled in Somerville and began their family.  In September 1956 they moved into their new house in Burlington where they would raise their family.  In 1970 Millie began working part time at Jordan Marsh, (later Macy’s) at the “new” Burlington Mall.  As her children got older, she worked full time and retired after 24 years.

Millie had a fondness for swimming in the Ocean beginning in her youth when her parents took the family on vacations to Scituate and Wareham and in later years to York Beach, ME and Hampton Beach, NH.  Millie and Al purchased a camper trailer as the boys were growing up and took them on many summer vacations along the East Coast including Washington D.C. and frequently to Point Sebago, ME.  Their most adventurous trip was in 1975 when they took their trailer on a 5 week-long cross-country roundtrip seeing many National parks and historical sites.  She was making lifelong memories with her family and reminisced about years later.

Share Your Memory of
Mildred
Upload Your Memory View All Memories
Be the first to upload a memory!
Share A Memory