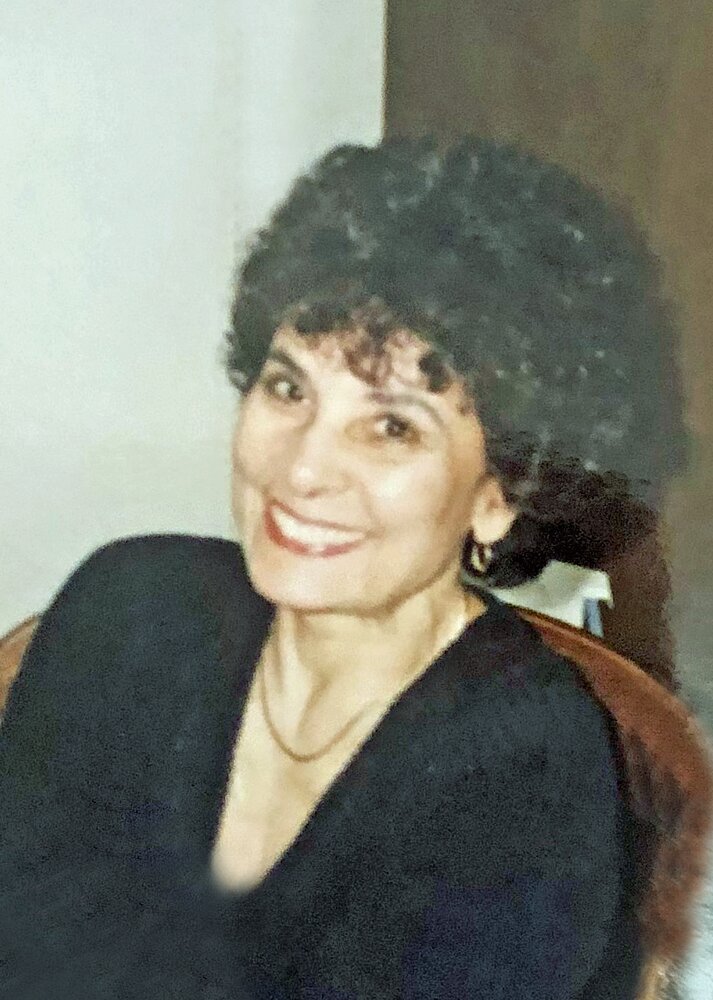 Clicking on the link (above) will bring you to our facebook page (sign-in is NOT required).  A live-stream of the funeral mass will begin shortly before 10am on Friday, July 1

Barbara H. Burgess, a woman who embraced life and cherished her family, passed away after an extended illness on Sunday night, June 26, 2022.  She was 85 years old.  Barbara was born and raised in Cambridge.  She was a graduate of Cambridge Rindge and Latin High School.  She worked in a number of fields and positions over the years including an executive secretary at Alpha Industries for over 10 years, an administrative assistant at H & R Block, manager at GNC, and Dunkin Donuts employee.  She also had a hobby turned business as a cake decorator where she made a wide variety of cakes for birthdays, work events, and weddings.  She also taught a cake decorating class at the Burlington Recreation Department.  But she was most proud of was being a mother to her four children, Nana to her eight grandchildren and six great grandchildren.

Barbara embraced life, enjoyed learning new skills, and just having fun.  She competed in dance contests when she was young and was always on the dance floor whenever a band started playing.  She was a majorette as a teenager.  She was her daughter’s Girl Scout and Brownie leader.  She dabbled in oil and watercolor painting and sketching for many years.  She was never afraid to try new things.  She learned to swim in her forties.  She also learned to ski in her forties as well.  Once she mastered skiing, she went out West to ski the Rocky Mountains and then Europe to ski the Alps.  She would lace up roller skates and skate along the Charles River and on the Esplanade.  She also learned to sail at an older age and was capable of captaining a 26-foot sailboat around Boston Harbor.  She loved to entertain hosting holiday gatherings, cook outs, and pool parties.  Barbara made her home in Burlington from 1960 to 2004.  She then moved to Londonderry, New Hampshire.  It was hard leaving her home that was filled so many memories and neighbors and friends, but she was always willing to take on new challenges. She got involved in the Londonderry Senior Center where she taught two crocheting classes, assisted in a crafts class, and even helped in the kitchen.  She also enjoyed being a parishioner at St. Mark the Evangelist Catholic Church.  What gave her the most joy was being with her family keeping involved in their lives, seeing their pictures, and sharing memories and stories.

Visiting hours will be held at the Edward V. Sullivan Funeral Home, 43 Winn Street, Burlington on Thursday, June 30 from 4-7pm.  Funeral from the Sullivan Funeral Home on Friday, July 1 at 9am. Followed by a Mass of Christian Burial at St. Margaret Church in St. Veronica Parish, www.stveronicama.org, 111 Winn St., Burlington at 10am. Services will conclude with a burial in Chestnut Hill Cemetery, Burlington.

Memorials in Barbara’s name may be made to the St. Jude Children’s Research Hospital, www.stjude.org, 501 St. Jude Place, Memphis, TN, 38105.