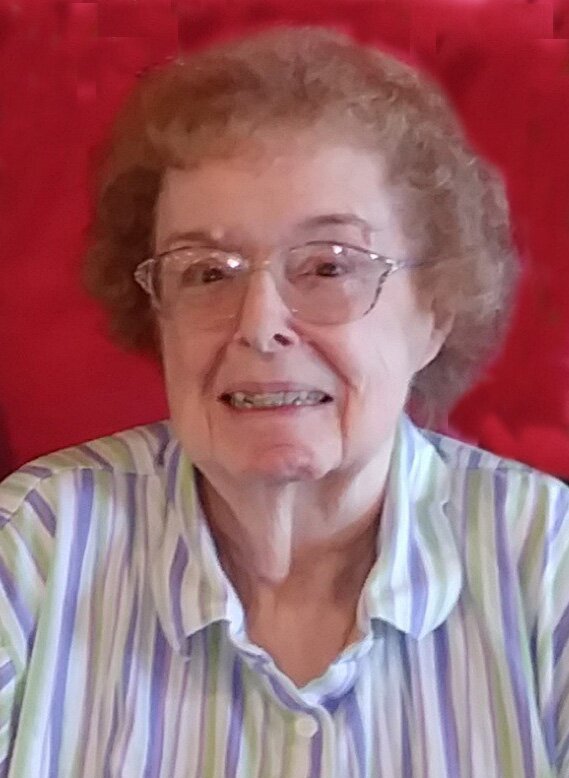 Link to live stream of the funeral services

Clicking on the link (above) will bring you to our facebook page (sign-in is NOT required).  A live-stream of the funeral services will begin shortly before 12:30 p.m. on Thursday, October 20th.

Beverly was born and raised in Rawsonville, Vermont, a picturesque village in the town of Jamaica.  She was the daughter of the late Lawrence and Phyllis Wright.  She earned her nurse’s degree from Gifford Memorial Hospital in Randolph, VT. in 1956.  Following her graduation Beverly moved to Massachusetts to be near her foster sister Muriel Ingram,also a nurse. Beverly started her career at New England Hospital for Woman and Children in Roxbury.  She also worked at a number of other hospitals and clinics including Parker Hill Medical Center, Faulkner Hospital , The Osteopathic Hospital, Hebrew Rehabilitation Center, and ended her nursing career at Norwood Nursing and Rehab.  It was while working at Faulkner Hospital as Supervisor that she would interview and hire Eileen McMahon for her first nursing job. Beverly was a mentor for Eileen and they became best friends for the last 50 years.

Beverly met her husband Mike when he was her patient.  They married and lived in Dorchester , Ma. until they bought a home in Burlington,Ma to be near Mike's Brother Paul Strati Sr. After Mike's passing in 1970 Beverly moved to Stoughton , Ma and later to Randolph and finally to Brookdale at Quincy Bay Assisted Living in Quincy.  Beverly had several interests and hobbies. She belonged to a bridge club, a book club and was on a bowling league while working at Faulkner Hospital.   Beverly enjoyed traveling.  She visited Italy, Hawaii, and cruised the Caribbean, among many other fun destinations.  During her years in Randolph, Beverly adopted several cats from the Standish Animal Shelter in Duxbury, MA.  When she retired, she volunteered at Standish Animal Shelter.

Beverly devoted her life not only to those she cared for professionally as a nurse but to her family and friends.  Given her years of experience in nursing and administration, Bev was a fierce advocate for those who needed a voice to insure their appropriate care and treatment.  Bev cared for all living creatures and was more than generous helping others.  For the past several years, Beverly suffered greatly, but even in her pain and suffering she would always have a smile, a listening ear and words of encouragement for all she came in contact with. Bev was loved and will be missed greatly.

Beverly was the beloved wife of the late Mario “Mike” Salemme.  She was the sister-in-law of Paul Strati, Sr. & his late wife Esther of Burlington.  Beverly was the aunt of the late Paul Strati, Jr. & his wife Carolyn of Burlington and Dianne Sherburne & her husband Jay of Burlington, Dolores Salemme Vincent and her husband Larry of Myrtle Beach, SC, and Marty Jensen and husband Dana of Cumberland, ME.  Beverly leaves her devoted friends of the last 20 years William and Leigh Mullen of Louden, NH.  Beverly is also survived by several great nieces and nephews.

A visitation will be held at the Edward V Sullivan Funeral Home, 43 Winn St., Burlington on Thursday, October 20th from 11:30 – 12:30pm, concluding with funeral services at 12:30pm.  Burial will follow in Chestnut Hill Cemetery.

In lieu of flowers, memorials in Beverly’s name may be made to the animal shelter or charity of your choice.

Share Your Memory of
Beverly
Upload Your Memory View All Memories
Be the first to upload a memory!
Share A Memory