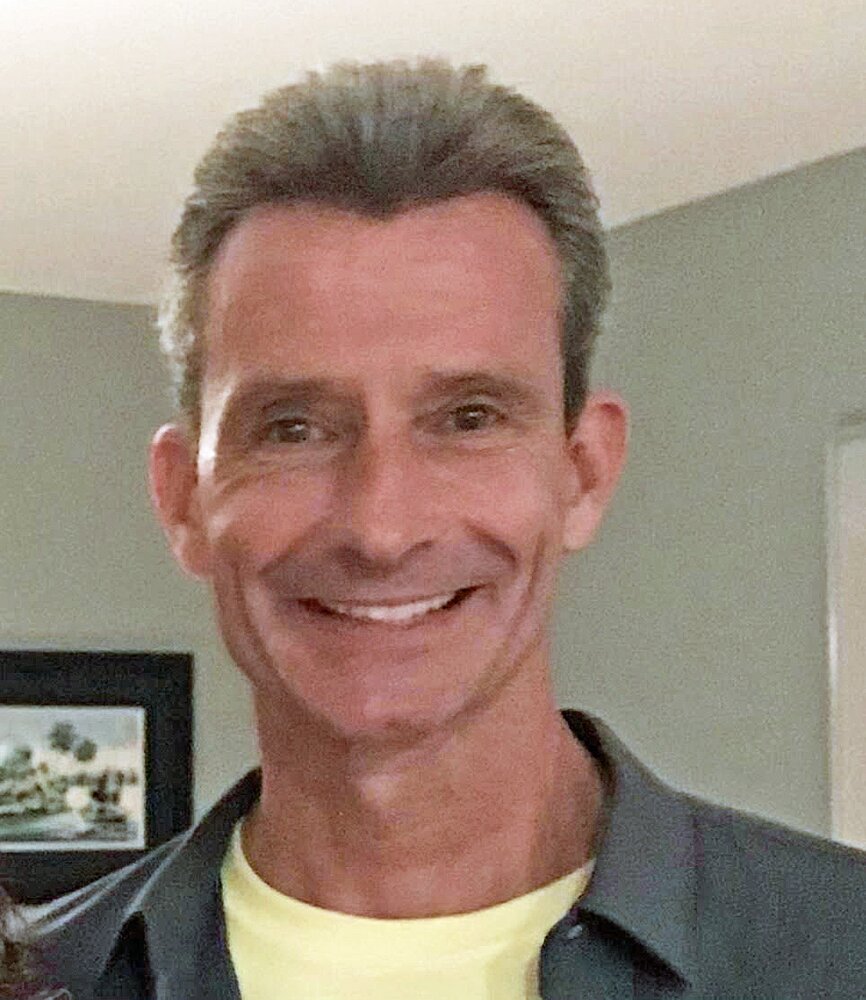 On November 9th, 2022, our world lost a truly great guy.  Robert "Bobby" Alfred LaFountain III passed away in the company of family and friends at the Lahey Clinic in Massachussetts following liver transplant surgery in October necessitated by a long-term illness.

We cannot sum up the life he lived, the future he was supposed to have or all that he meant to those in his world in a few paragraphs while still respecting the fact that Bobby was intensely private. That said, here are (some of) the things we know were important to him and things we think he'd like you to know about the man dubbed "Mountain LaFountain.”

Bob/Bobby was born in Bangor, Maine on February 13th, 1960.  After a few moves before and after his birth, Calais is where the family settled and where Bobby spent the majority of his pre-adult years.

He attended elementary school in Maple Corners, North Calais and Calais Elementary.  Junior high and high school were spent at U-32 where he was lovingly referred to as a “Gentle Giant.” His academic abilities were over-shadowed by his athletic achievements in track and of course, basketball.

After graduating from '32 in 1978, he attended Castleton State College (CSC).  Between classes, he learned to juggle and honed his skills well enough that he is remembered still for giving his Public Speaking final while keeping a basketball, baseball and softball rotating for the duration.  Also at CSC, he was legendary for taking on all challengers and dominating his opponents at ping pong; between matches, he earned his Associate Degree in Business.  He combined his business acumen with his artist’s eye for painting and creative solutions as a builder to start his own business.  Independent of that, he also partnered with his parents to form Triple B, a company established about 30 years ago that is still operating today.  Bobby was a keen businessman; his honesty, work ethic and integrity were his trademarks.  Clients trusted him with their single largest asset...their homes; they were never disappointed.  He put his all into every job to ensure satisfaction was exceeded. The fallout from this was that he was never without clients and clients quickly became part of his circle.

He was known by many(!) but only a few were privy to all his gifts and talents.  Although humble, he was quietly pleased at never having to advertise yet always having customers and returning clients.  In a small community, it meant a lot to him to be known as an outstanding fence builder and a highly adept and sought-after Bobcat operator.  The reputation he developed for his attention to detail and the referrals he received for it were the reward for his mastery as an interior/exterior painter.  He had a knack for helping his customers visualize what they wanted and then creating that reality for them.  Even when he lost sight in one eye for a year, his dedication to his craft, his customers and his quality never faltered.  Bob was a beautiful, enthusiastic and genuine person…a true gentleman and white light who always made time for others.  Many knew of his chronic lateness but most didn’t know the reason behind it was his generosity of spirit.  It was important to him to answer phone calls, take extra time on a job to make sure it was done right and engage in impromptu conversations even when time wasn’t on his side.  He was friendly, upbeat and outgoing but often conveyed his feelings through his actions which left a lasting impact on those who knew him well, had just met him or were somewhere in between.  Those characteristics along with his bubbly personality, positive energy and sincerity are why people in all aspects of his life were drawn to him, trusted him and respected him.

His interests were quite diverse; outside of his day-to-day work roles (and when time allowed), he pursued modeling and acting gigs which he thoroughly enjoyed as they gave him the opportunity to develop and showcase his lesser-known talents. Those avenues garnered him the role as an extra in the movie, "What Lies Beneath" and a body double for Jim Carey and extra in "Me, Myself and Irene".  He played the husband/father in the independent short, "The Red Dress" and the Chief of Police in "Who Killed Zoe Mae?".  He did assorted print advertising and was the farmer (arguably his favorite role) in Green Mountain Care’s commercial; a role he earned by out-auditioning over 100 others.  He also enjoyed traveling; besides many domestic trips, he visited Mexico, the U.S. Virgin Islands, Antigua, the Dominican Republic and while in South Africa, he went on a game preserve tour and bungee jumped from the world’s highest bungee bridge.  Antiques were another hobby; he was especially intrigued by tin wind-up toys and was well-versed in their various histories and operations.  He was famous for loving to laugh and for his greater love of making others laugh.  Sometimes it was the story that was funny but more often it was his animated way of illustrating his tales with gestures, expressions and voices that brought them to life and would bring his “audience” to tears. Basketball remained one of his passions.  His schedule didn't leave much to play but he liked watching games whether it was the pros or college and would  go cheer on the high school team his friend coached.   Whenever they attended a game, he and Jocelyn would anonymously donate a gift certificate to the player on the team they felt had been the MVP of the night to show the kids their hard work didn't go unnoticed.

All who knew him know he enjoyed working out and how important health & fitness were to him.  Unfortunately, he was not as “healthy as a horse” and left us too soon.  He has rejoined his father Robert “Bob” Alfred  LaFountain II, sister Marcia “Marcie”  LaFountain, his grandparents, aunts, uncles, cousins and friends.  Those who miss him most include his mother Barbara Lengyel LaFountain, his sister Lisa & her husband Brian Pusey, his brother-in-law Kurt Pettinga and his true love, life partner and greatest supporter Jocelyn DePaolis.  He had a village of family & very close friends who he treasured and a huge circle of people who he was always happy to see and play catch-up with anytime.

As a remembrance, we ask you to take an extra moment with your family, friends and even strangers…do as Bobby did and share the gifts of time, kindness and self whenever possible.

In the meantime, we would love for you to send your stories about Bobby (funny, heart-warming, silly, touching, etc.,) that spring to mind when you think of him.  We’re compiling them into a little book of “Bobisms.”  All memories are welcome and no moment is too small; if it mattered to you, please share. You can email them and/or your favorite pictures of him to BLAF3@comcast.net.