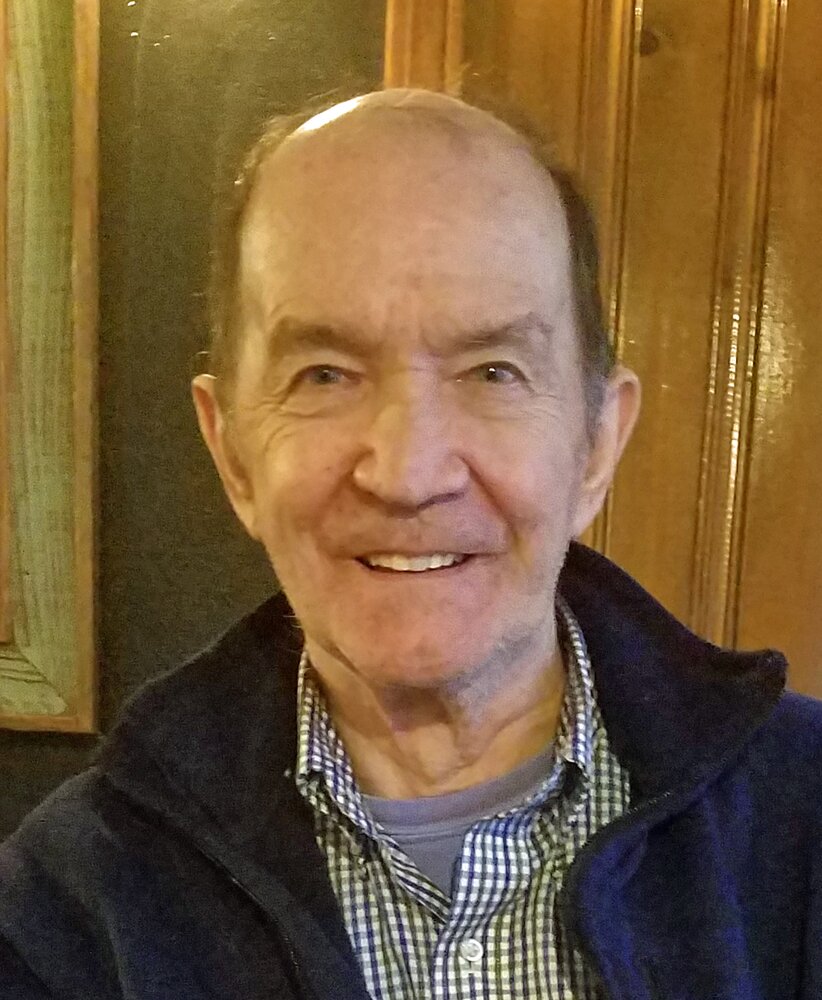 Obituary of Mark A Brochu

Mark A. Brochu passed away at the Lahey Hospital & Medical Center on Sunday, November 13, 2022. The beloved husband of Barbara McLean, he was 75 years old.

Mark was born in Gorham, Maine. He was the youngest of five children born to the late Camille and Cecile Brochu.   Mark was raised in Westbrook Maine and a 1965 graduate of Westbrook High School.  After high school he served his country in the United States Army as a Nuclear Weapons Specialist, on Okinawa.    Mark raised his family in Portland Maine and then Middleborough Mass.  For the last few years he has been in Burlington.  Mark had a long and distinguished career as a Senior Technical Service Engineer. His job was at Beckman Coulter, a worldwide corporation.  His job at Beckman Coulter afforded Mark the opportunity to travel the world.  He worked in Hong Kong, as Area Service Manager for the Far East for two years, Montana, as Sales Service Manager for a year and Australia for six months.  He also was the Senior Technical Manager in the North East.

Mark led a full and active life.  He loved the ocean, camping, and being outdoors.   He was an avid fisherman, Boy Scout leader, and involved with the restoration of the herring run in Middleborough.  In his younger years he was a lobsterman and also worked as general manager of the Ponderosa Golf Course, a family business in Westbrook.   When his children were younger, he taught them how to ice fish, and coached their baseball teams.   Mark loved to play pool, ski and even tried kiteboarding in Belize and Tobago.  Mark and his wife Barbara had a wonderful life together and would have celebrated their 14th wedding anniversary this November.  They enjoyed traveling together visiting National Parks, family and friends around the country.  Mark will be remembered as a very outgoing and social man who lived his life to the fullest and loved his grandchildren, his children and his siblings.  He was the family historian always coming up with stories about the early days.  He was fun, entertaining and always up for an adventure.

Mark was the beloved husband of Barbara McLean.  He was the loving father of Aaron & his wife Julie of South Dennis, Jill Lagace & her husband Frank of East Taunton, Deirdre Sweeney & her husband Kevin of FL, Eric of Hyannis and the late Adam.  Proud grandfather of Adam, Bridget & Lucas Brochu.  Brother of Patricia Cole & her husband Ronald of ME, Claudette Amoroso & her late husband John of ME, Michael & his wife Joan of FL and Andrew & his wife Sarah of ME.  Graveside services will be in the spring.  In lieu of flowers, memorials in Mark’s name may be made to the National Multiple Sclerosis Society www.nationalmssociety.org or a charity of your choice.

Share Your Memory of
Mark
Upload Your Memory View All Memories
Be the first to upload a memory!
Share A Memory