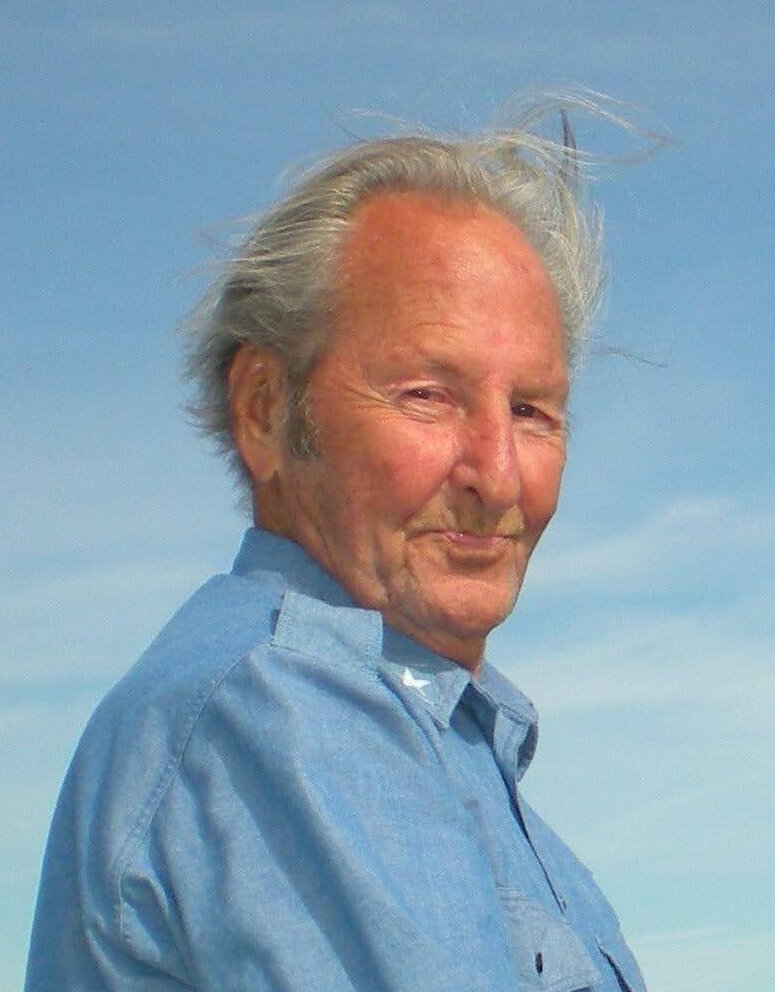 Howard Joseph Farquharson, 95, passed away with his loving family by his side on November 21, 2022.  Born in Waltham, Ma, he was the son of the late Howard Banford Farquharson and Margaret (Conroy) Farquharson and the loving husband of the late Ann-Louise (Frappier) Farquharson. He was a brother to the late Margaret McGovern, Ruth Kitowicz, Geraldine Todaro, Robert Farquharson and survived by his brother Richard Farquharson and by his children Howard (Jay) and his wife Denise Farquharson of Winchester, MA, Denise and her husband John Ferriani of Wells, Maine, Joyce Farquharson of Burlington, MA and Susan Morgan of Goffstown, New Hampshire.  He loved and was loved by his 11 Grandchildren: Jean-Marie, Jim, Kim, Danny, Michele, Jennifer, Jay, Paul, Tommy, Jessica and Jeff and by his 11 Great Grandchildren: Brandan, Vonn, Mika, Bridgette, Michael, Evan, Kelsey, Eva, Wes, Max and Charlee.

In 1944 at the age of 17, he joined the United States Navy serving in the Pacific Theater of WWII.  He received an honorable discharge in 1947.  He then went on to earn his degree in Civil Engineering at Northeastern University in Boston.  He spent the next three decades in construction engineering eventually owning his own construction company.

Never one to sit around doing nothing, after his retirement his interest in genealogy led him to an immersion into all things Scottish.  In his 80’s he became co-commissioner of Clan Farquharson New England, a member of the Scots Charitable Society of Boston, Saint Andrews Society of New Hampshire and National Association of Atomic Veterans, American Legion, Disabled American Veterans, Post Commander of the Scottish American Military Society (SAMS) Post 1812 which led to his election as the National Commander of the Scottish American Military Society for eight consecutive years.  This he served with honor and dedication until his last breath.

Howard was well loved by so many.  As the condolences pour in, we often hear him described as ‘one-of-a-kind’.  And that he was.  He was a pioneer of Dad jokes long before it was a thing, a human calculator, a lover of dogs and children and took to painting just about everything around him.   He was the hub of our family.  He was a great observer of life and could nearly always see humor in things.  His motto was to always stay curious and learn new things.

Visiting hours will be held at the Edward V Sullivan Funeral Home, 43 Winn St., Burlington on Monday, December 5 from 4-7 p.m.  A Mass of Christian Burial will be held at St. Margaret Church, in St. Veronica Parish, on Tuesday December 6 at 10 a.m.   In lieu of flowers memorials in Howard’s name may be made to St. Jude Children’s Research Hospital www.stjude.org

Share Your Memory of
Howard
Upload Your Memory View All Memories
Be the first to upload a memory!
Share A Memory