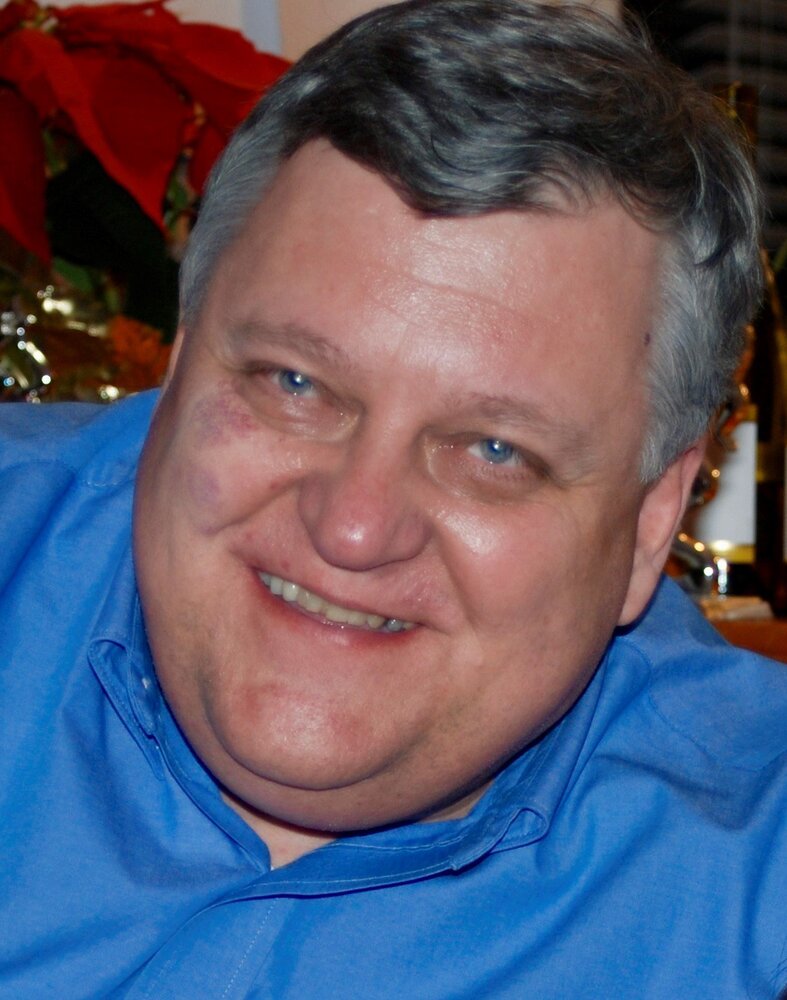 Born in Watertown, NY, to Robert “Bob” C. Croyle and Anne (Whalen) Croyle, Bob was the first of their six children. He grew up in Watertown, graduating from Watertown High School in 1967. He attended Syracuse University, played in their marching band and graduated with a Bachelor of Arts degree in 1971.

After college, Bob served in the Army as a linguistic specialist of the Romanian language at The Defense Language Institute in Monterey, CA. Bob began his post-Army career as a French teacher, in the Watertown school district and at the Monrovia School District. After receiving his MBA at Northeastern University in Boston, Bob decided to make Massachusetts his home. He went on to work as a proposal specialist and editor at AECOM/Metcalf Eddy & ECC and as a freelancer, until his retirement in 2021.

Bob was a kind and gentle soul. He was also fun, witty, and smart. He had a warm, caring, generosity of spirit, along with an ability to give people his full attention, which always made them feel special and seen. A master of grammar and punctuation, he was always the first person to call when needing help with a resumé, cover letter, or understanding the intricacies of the Oxford comma or the active vs passive voice.  Above all else, Bob loved being with his family – especially his 7 nieces and 1 nephew.

He was predeceased in death by his parents. He is survived by his siblings: Steven J. (Mary Lou) of Daytona, Beach, FL, Martin W. (Abby), Wenham, MA, Jeffrey A. (Pam) of Essex, CT, Linda M. (Lori), of Goleta, CA, and Lisa A. of Wake Forest, NC.

A celebration of his life will be held in 2023. Those interested in attending the celebration or offering condolences can do so by emailing: lcroyle1@gmail.com.