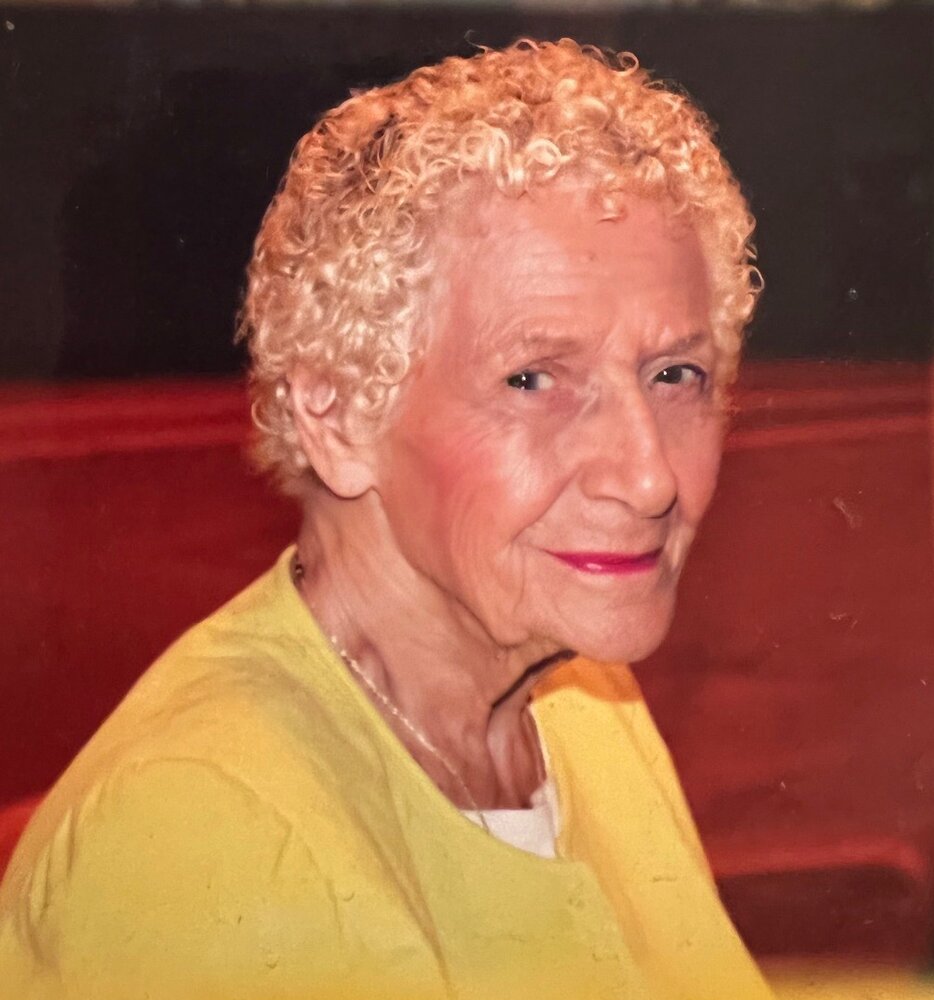 CORRECTION:  The Funeral Mass for Shirley has been changed to 10am.

Shirley L. (Koontz) Faretra, a woman who truly devoted her life to others, passed away at her home on Tuesday evening, December 20, 2022. She was 97 years old.

Shirley was born in Michigan and was raised and educated in Chicago.  She was the daughter of the late Louis and Helen Koontz.  After high school Shirley came to Massachusetts to attend nursing school at Boston Lying in Hospital.  She stayed in Massachusetts, married Gaetano Faretra, with whom she had six children.  They raised their family in the Winnmere section of Burlington.

Shirley worked as a Nurse at Mount Pleasant Hospital in Lynn.  She later switched careers and worked at Woburn District Court in the Judges Lobby and the Probation departments.  After her retirement, she moved to Largo, Florida for 20 years before returning to Massachusetts in 2019.

Shirley had three missions in her life: her family and friends, being a member of AA, and her faith.  She was a wonderful and emotionally supportive mother to her six children. She was their cheerleader, mentor and role model.  Shirley was very proud to be a member of AA for the last 49 years.  She made a significant impact on all the lives she touched through the organization.  Everyone was important to her whether she had known them for a long time or had just met them.  Shirley found something special in everyone.  Working at Mount Pleasant Hospital was the perfect role for Shirley, as she was able to assist other alcoholics in their recovery process.  Shirley was a devout Catholic and her faith meant everything to her.  She always prayed the rosary for the intentions of all her family members, friends and members of her AA family. Shirley went on six pilgrimages to Italy, one to Our Lady of Knock in Ireland, and one to Lourdes, France, where the waters are believed to have healing powers.

Shirley will be remembered for having many of the attributes of Mother Theresa.  Her entire life was filled with commitment and dedication to helping others.  Shirley showed compassion and spread kindness, hope and happiness to all the lives she touched.

Shirley was the beloved mother of Diane of North Reading formerly of Woburn, Craig of Hampton, NH, Guy of Westford and the late Gary, Thomas & Paul.  Proud Nana of 9 grandchildren and 14 great grandchildren.  Sister of the late Bob Koontz.  Former wife of the late Gaetano Faretra.

Visiting hours will be held at the Edward V Sullivan Funeral Home, 43 Winn St., Burlington on Tuesday, Dec. 27 from 5-8pm.  Funeral from the funeral home on Wednesday, Dec. 28 at 9am, followed by a Mass of Christian Burial at St. Margaret’s Church, in St. Veronica Parish, 111 Winn St., Burlington at 10am.  Burial will follow in Oak Grove Cemetery, Medford.

In lieu of flowers memorials in Shirley’s name may be made to Alcoholics Anonymous, Central Service Committee, 12 Channel St., Suite 604, Boston, MA 02210.

Share Your Memory of
Shirley
Upload Your Memory View All Memories
Be the first to upload a memory!
Share A Memory